Directed by Zhang Yimou
An impressive Chinese melodrama about love, reconciliation, and the multiple meanings of home.

The masterful Chinese film director Zhang Yimou has over the years fashioned an impressive collection of films that capture both big pictures of political and cultural change and more intimate portraits of personal relationships. In The Story of Qui Ju and To Live, he meticulously presents a sober view of Chinese life where the destinies of individuals are determined by forces beyond their control. In Riding Alone for Thousands of Miles, he shows an elderly man's journey of love that becomes a path of awakening for him. And in The Road Home, we are treated to a spellbinding tale of romantic love. One of our favorites is Not One Less which focuses on a determined young schoolteacher and her mission of mercy in which she demonstrates real courage.

Lu Yanshi (Chen Daoming) is a college professor married to Feng Wanyu (Gong Li), a middle school teacher in China during the 1970s. He is designated an enemy of the state and sent away for "re-education." 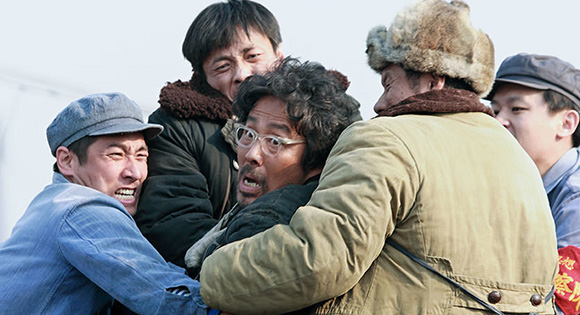 He escapes, but his teenage daughter Dan Dan (Zhang Huiwen) betrays him. She has ambitious dreams of being a major ballerina in a propaganda ballet troupe and is willing to do all it takes to achieve her goal. 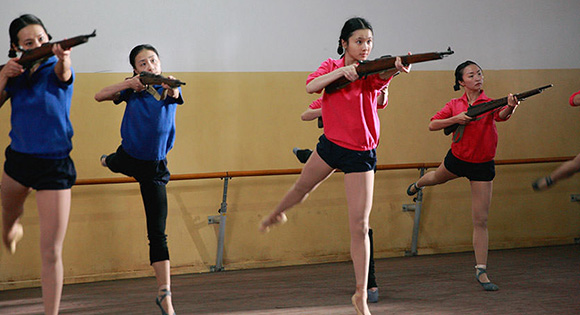 After the Cultural Revolution sputters to an end, Lu is released from prison and cannot wait to be reunited with his wife and daughter after 3 years apart. He is shocked to find that Feng is afflicted with amnesia and rebuffs him as her husband. Lu tries a variety of ways to get her to recognize him including sharing an old photograph of them together, reading from letters, and playing a familiar tune on the piano. 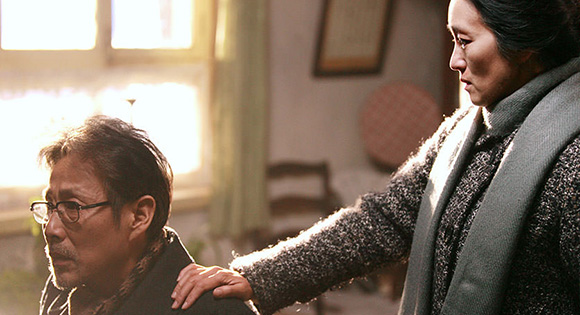 Coming Home is adapted from the novel The Criminal Lu Yanshi by American-based novelist Yan Geling. We empathize with the plight of Lu as he seeks to re-connect with his wife and share the happiness they had years ago. It is a keen pleasure to once again see Gong Li who has graced many of Zhang Yimou's films. This Chinese melodrama effectively makes the most of the following universal emotions that we identify with as coming home: