Directed by Daniel Raim
A charming documentary about a long-married Hollywood couple who made many important contributions to American movies.

This charming documentary charts the magical moments in the 60-year marriage of Harold, a Hollywood storyboard genius, and Lillian Michelson, who ran a research library used by filmmakers to learn more about the history, customs, and details presented in their screen stories. This movie, directed by Daniel Raim, revolves around interviews with 86 year-old Lillian which covers a time period from her meeting Harold in Florida after the end of World War II through his death in 2007. 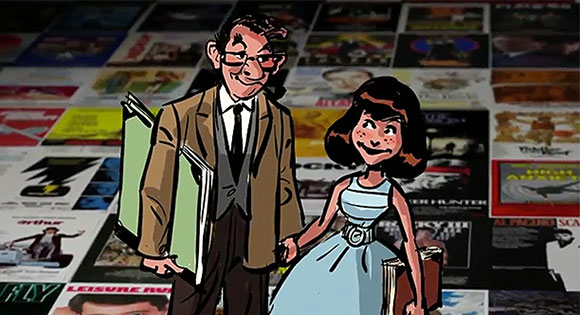 Blessed with a keen visual sense, Harold impressed Hollywood producers, directors, cinematographers, and art directors with his "visual screenplays" charting incidents in frame-by-frame detail. His reputation grew through his sterling work on The Ten Commandments, Ben-Hur, and Spartacus.

Meanwhile, Lillian raised their three sons (one had autism) and then worked as a volunteer at a Hollywood research library. Eventually, she bought this center and ran it until she retired. 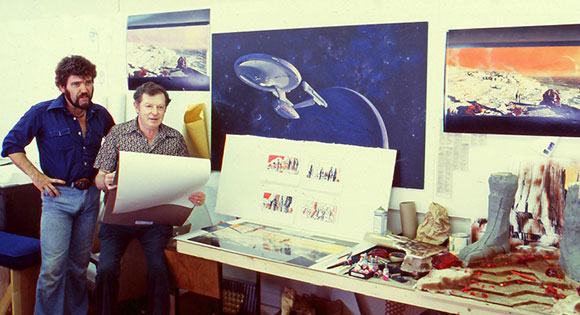 Lillian attributes the longevity of their marriage to their teamwork. In interviews with Harold, we sense his keen sense of humor and his loving nature as conveyed by poems sent to his wife throughout their relationship. Recollections from friends and colleagues, including Danny DeVito, Mel Brooks, and Francis Ford Coppola, testify to their humility and the kindness and generosity they lavished on others over the years.

It is delightful to learn that Alfred Hitchcock and Mike Nichols were two directors who acknowledged the importance of Harold’s storyboards in the enhancement of their films. One of the most iconic sequences in film history is the view of Dustin Hoffman through the extended leg of Anne Bancroft in The Graduate. That was Harold's vision. 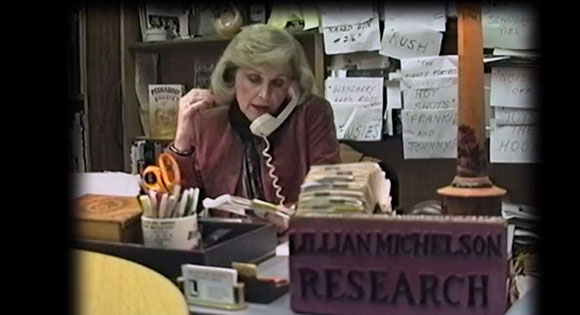 Sidney Sheldon has written: "Try to leave the Earth a better place than when you arrived." Harold and Lillian: A Hollywood Love Story is a tender and touching meditation on the legacy of a couple who did just that.