Directed by Alexandria Bombach, Mo Scarpelli
A documentary about the photo revolution that has taken place in Afghanistan in the past decade.

We live surrounded by pictures in the Age of Facebook. In this enlightening documentary, American filmmakers Alexandria Bombach and Mo Scarpelli have crafted a moving tribute to the work of four photojournalists in Afghanistan during the past ten years.

In the heyday of the Taliban, it was a crime to take pictures. Since the media ban was lifted there has been "a photo revolution," according to Najibullah Musafer, who teaches photography and is convinced that this art form is integral to an understanding and appreciation of a country's meaning. 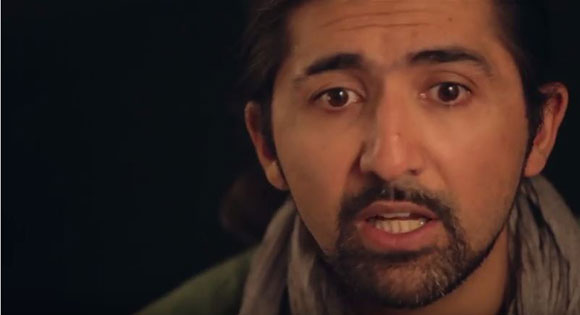 Wakil Kohsar is interested in what is happening at the edges of Afghan society -- the life and harrowing existence of heroin addicts. Massoud Hossaini won a Pulitzer Prize for Breaking News Photography but still has not come to terms with a bombing he witnessed during a religious procession he was covering. When he visits a family still suffering from the same event, the mother says "every year our wounds get fresher."

Hossini's wife Farzana Wahidy is a talented photojournalist who shares her nightmarish encounter with the Taliban's hatred of women: at the age of 13 she was attacked by a stranger on the street for not wearing a burqa. She also laments the way in which these fundamentalist Muslims stole her education by not allowing her to attend school. 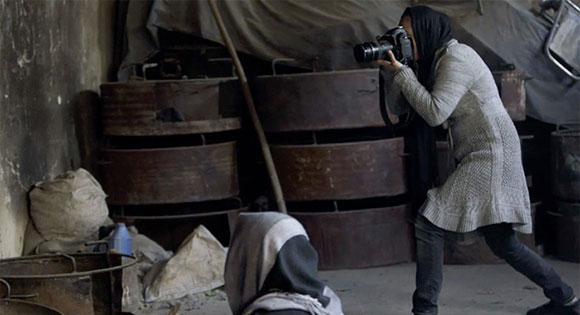 Bombach and Scarpelli have come up with an appealing mix of interviews, archival footage from the Taliban era, and many examples of socially conscious photojournalism. 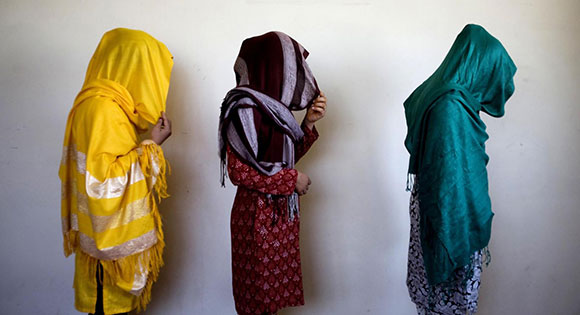