Directed by Sabiha Sumar
An involving story about a beautiful young Pakistani woman who finds a way to fulfill her dreams.

Pakistan is the sixth largest country in the world with a population of 180 million, many of who are illiterate and earning less than $2 a day. This South Asian nation is 97% Muslim and has in the past received millions of dollars in aid to support military groups who have claimed to be anti-terrorist. This film is set in 2007 when Benazir Bhutto returned to her homeland to run for Prime Minister; she was considered a harbinger of change.

Rafina (Amna Ilyas) is an ambitious young woman who lives with her younger brother and widowed mother, who wants her to marry and begin a family. But this beautiful dreamer has other ideas about her future; she wants to go to work. Arif (Yasir Aqueel), her fiancé, opposes this idea. He is a member of The Pakistan People's Party, which was founded by Bhuttu's father. 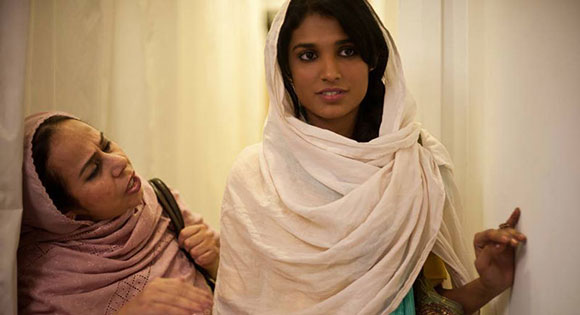 Rafina takes things into her own hands and convinces Arif's mother, Rosie (Beo Raana Zafar), who works at Radiance, a high-class salon, to get her a job there. While serving tea, she is spotted by Jamal (Atta Yaqub), an advertising executive who is looking for a fresh-faced model for a lucrative new account. Suddenly, Rafina is propelled into her dreams of becoming an independent woman. She even surprises herself by demanding more money than she is offered. 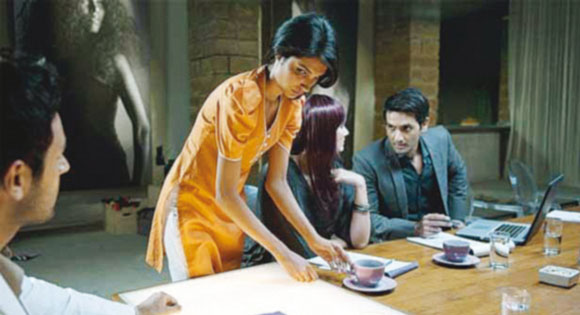 Sabiha Sumar directs this Pakistani film which does a fine job charting all the ethical choices Rafina has to make as she pulls away from the traditionalism of her mother, the chauvinism and belief in political change of her fiancé, and the capitulation of the fashion industry to Western consumerism. Rosie is the only one who believes that Rafina is a special person who will, in her own good time, find her way and express her true self. In the closing sequences, we cheer this independent young woman on as she tries to steer her way on her own path.