Directed by Tracy Droz Tragos
A documentary that honors the ethical complexities of the abortion issue through its presentation of the personal stories of women.

Many women in the United States rejoice in the freedom of choice afforded them by the 1973 Supreme Court decision which gave them the right to have an abortion. Another large number of women have committed themselves to the abolition of what they see as the legalized murder of children. Since 2011, the anti-abortion crusaders have made much headway; over half the states in the country have restricted access to abortions.

This riveting documentary by award-winning director Tracy Droz Tragos is set in Missouri where the state legislature has created a 72-hour waiting period for those wanting an abortion. She proves that although abortion continues to be a hot button issue, it is possible to honor the complexity of its ethical dimensions by focusing on the personal stories of women. 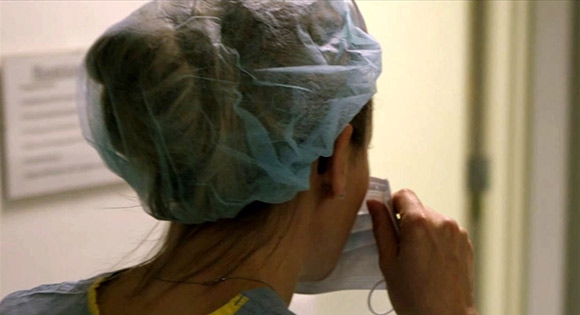 Tragos and company present the experiences of nearly two dozen individuals seeking abortions. In addition, she gives us up-close and personal portraits of the women who work at the one remaining clinic in Missouri and of the anti-abortion activists who carry on daily protests on the street in front of the clinic. 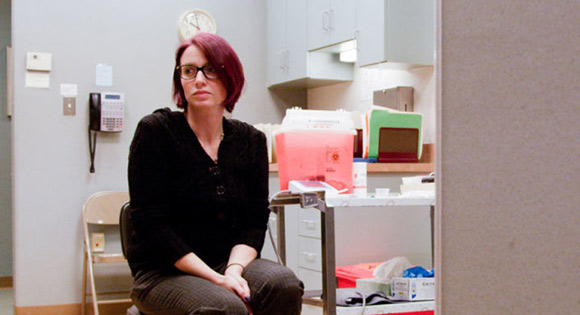 Some things are clear. Many of those seeking abortions suffer surges of guilt and shame that they carry inside as payment for their choice. Most of the women are desperately in need of someone to stand by them during this tense period of their lives. This includes a 30-year-old single mother of two who works between 70 and 90 hours a week. Others are at the clinic because of unplanned pregnancies. 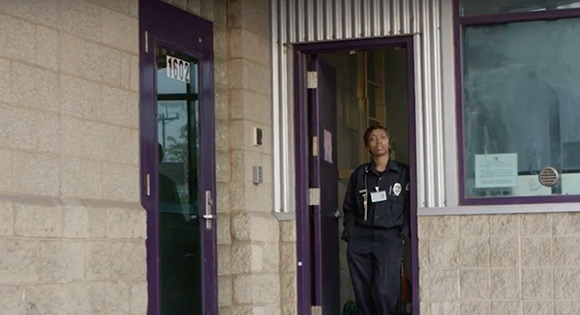 Tragos also presents a profile of Kathy, a totally committed pro-life activist who impresses with her enthusiasm for the cause. Volunteer escorts who accompany patients to the clinic try to bear up under the slogans, condemnations, and Biblical readings of the protestors. A take-home line from one of the clinic's staff members is "They think we don't care about God. But we're no different than anyone else."