Directed by Joshua Marston
A thought-provoking drama about a woman who has spent 15 years assuming different personalities.

In 1994, Robert Jay Lifton described "the protean man" as a post-modern character type, a shapeshifter with the agility to assume multiple identities without pathological fragmentation. This type of person has the resiliency to keep on the move and make the most of his or her skills of improvisation.

Today, this protean self is alive and well, with contemporary trends supporting people who enjoy their independence and the chance to follow their bliss. When workers can no longer depend on having a long-term job, they learn to get by with temporary positions or consulting. Uncertainties in the world, combined with the possibility of extreme weather conditions causing dislocations due to droughts, fires, and floods, mean that just to survive, individuals need to be able to change their living situations quickly. Adaptation is the name of the game.

Complete Unknown is an edgy and thought-provoking film by Joshua Marston (Maria Full of Grace). It probes the experiences of a woman who has been assuming different personalities for 15 years and what this kind of continual reinvention of her self has done to her. The dramatic tension in the film arises from the clash between her way of being and the fixed and settled lifestyles of the people she meets. 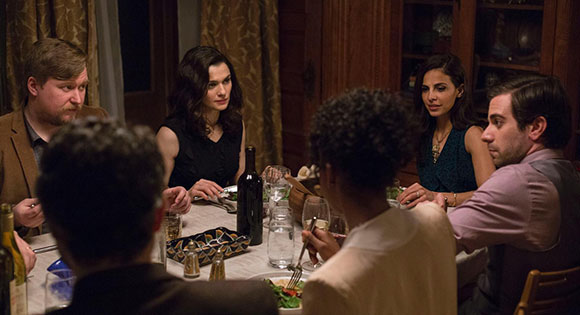 Alice (Rachel Weisz) is a very smart person, a gifted talker, and a master of improvisation who left family, friends, and a lover behind years ago and embarked on a series of jobs in various places around the world. Through flashbacks, we see some of the identities she assumed during a 15-year adventure. Now she has returned to the city where this all began and has tracked down her old boyfriend, Tom (Michael Shannon), a government official who resides in Brooklyn with his wife Ramina (Azita Ghanizada), a gifted jewelry designer. When she shows up at Tom's birthday party as the date of one of his co-workers, he is shocked to see the woman he knew as Jenny. He had assumed she was dead. 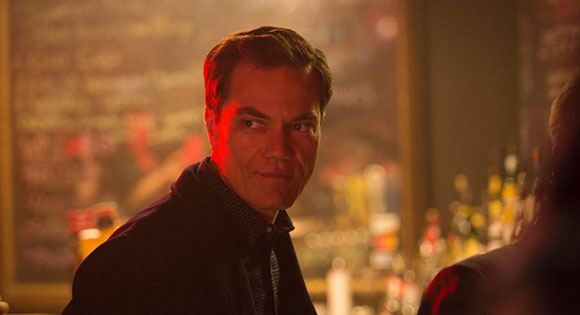 At the party, Alice wows the guests with exciting accounts of her time in Tasmania and her current biological research project with frogs on Long Island. But as time goes on, these same people grow less impressed with her wild stories. When Tom and Alice leave the party, they have time to talk but are interrupted by an elderly woman (Kathy Bates) who injures her foot on a nasty fall on the street. They take her home and Alice, claiming she is a doctor, gives Tom a chance to impersonate a doctor as well. When it is time for her to change again, will he join her? 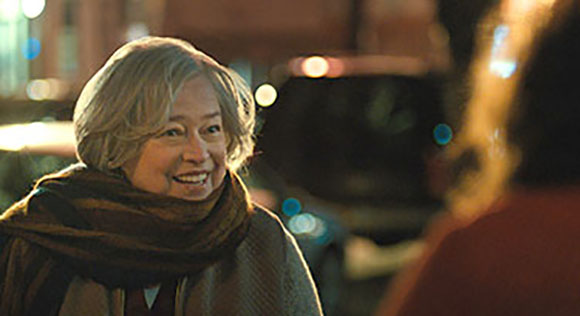 It's not unusual for people to want to be someone other than they are. Some may fantasize about what it would be like to have a different career, live in a different place, and be able to abandon an unfulfilling life at will. This story encourages us to reflect on how such shape-shifting affects the individual and those around them.