Directed by David Novack
A documentary about the legacy of Russian Jewish writer Isaac Babel.

Isaac Babel was a Russian Jew whose two collections of short stories (Odessa Stories and Red Cavalry) brought him global fame as one of Russia's finest writers. Both books recounted incidents from Babel's life and travels. In this illuminating documentary directed David Novack, Andrei Malaev-Babel, a theatre director, decides to connect on a deeper level with his famous grandfather. He was raised by his grandmother, who was a gifted mathematician and engineer. She is interviewed about her husband and proves to be a lively raconteur. 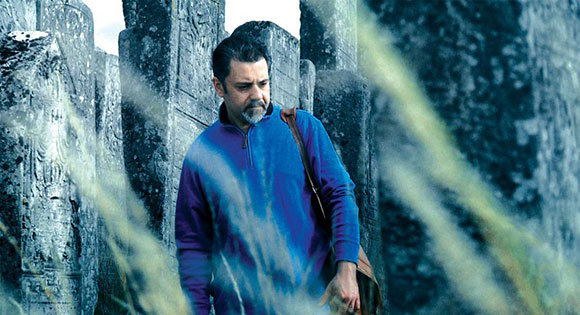 Andrei visits the significant places in his grandfather's life. He goes to the Ukraine where Babel spent time with Cossacks in the 1920s even though they were anti-Semitic. He moves on to Odessa where Babel grew up, followed by Paris and a tour of the apartment where the Russian author wrote his books. Here he watches actors rehearsing Maria, Babel's play 1935 which was critical of Soviet corruption. The last leg of Andrei's quest takes him to Russia where he sees a secret case file on his grandfather and uncovers details of his arrest in 1939, torture, and execution as part of Stalin's purges in 1940. 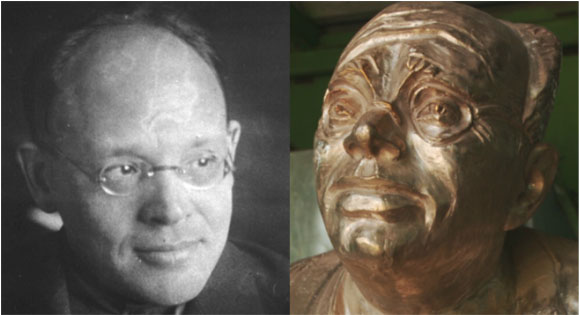 Throughout this documentary, actor Liev Schreiber reads excerpts from
Red Cavalry, a tense war narrative, Odessa Stories, and Babel's diaries. The end result is a film that helps solidify Isaac Babel's legacy as a skilled writer and sensitive soul.