(Dis)Honesty: The Truth About Lies

Directed by Yael Melamede
An insightful and entertaining documentary about the epidemic of lying and cheating afoot in the United States.

An epidemic of lying and cheating has permeated all parts of American society. Deception covers everything from small white lies to the large lies of the "winning class" who have more wealth than the entire bottom 90 percent combined. 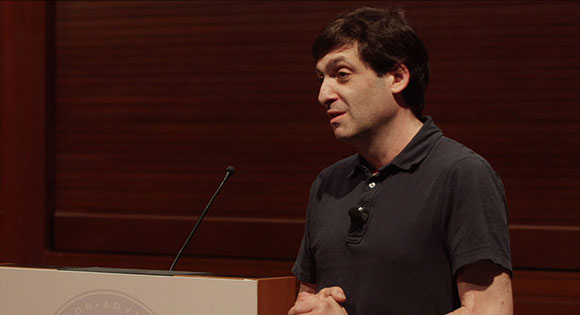 In Yael Melamede's insightful and always entertaining documentary, we are introduced to the ground-breaking work of Dan Ariely, an Israeli-born behavioral economist and a Duke University-based professor of psychology whose research and lab experiments examine dishonesty as a troubling part of human behavior. Marshalling evidence from his findings and interviews, he presents case studies of an administrator at a top university who lied on her resume, a former NBA referee who bet on games he was officiating, a professional cyclist who used drugs to enhance his performance in races, a mother who fibbed about living at her father's address in order to get her children in a better school, a married woman with six children who deceived her husband about the extra-marital affairs she was having, and a Wall Street trader who used his insider information to make big money. 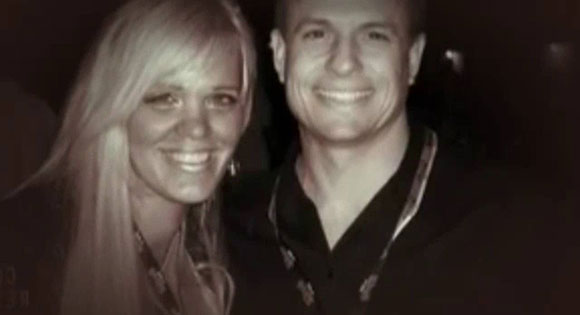 Ariely is very impressive in his Ted talk clips, especially when he is explaining the widespread use of "the Fudge factor," the paradoxical aspect of human nature where people think of themselves as honest and inherently good people while lying in order to selfishly advance themselves, the fall-out from conflicts of interest, the contagion of deception, an example of a virtuous lie, and the lack of difference in the level of dishonesty among men, women, cultures and nations.