He was known in some musical circles as "the white soul brother."

He co-wrote the rock hit "Twist and Shout" which The Beatles made into a stunning success.

Keith Richards of the Rolling Stones was in awe of his songwriting talent.

His song "Piece of My Heart" was covered by Janis Joplin, who caught all its heartbreak.

His melodic ballad "Hang on Sloopy" has charmed millions down through the years. Other hits include "Here Comes the Night, " "Cry Baby," and "Cry to Me."

He was inducted into the Rock & Roll Hall of Fame.

Who was this multitalented songwriter, record producer, and label co-owner? His name was Bert Berns, and he was a Jewish kid from the Bronx who lived a fast and furious life, dying in 1967 at the age of 38. 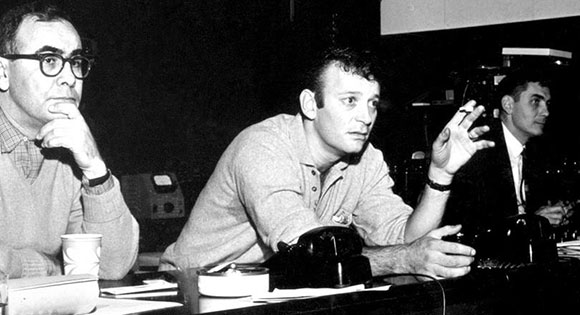 Veteran singer/songwriter Stevie Van Sant narrates this entertaining documentary about his life and work. During his youth, Berns spent years in isolation after rheumatic fever scarred his heart. He used the time to learn to play piano and guitar.

Early in his career, Berns discovered the high cost of making your mark in the music business which was riddled with power plays, violence, pay-offs, and more. The best thing about this documentary directed by Brett Berns and Bob Sarles is the ease with which the creative people involved celebrate the rock & pop vitality of the songs by this genius. 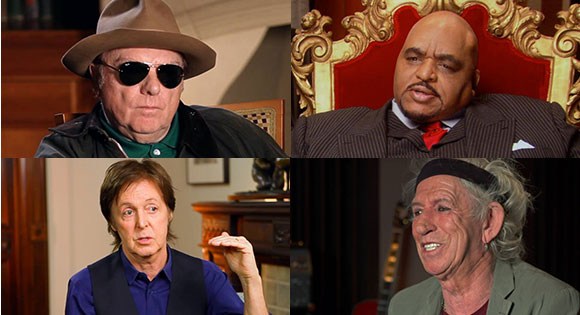