The Story of China with Michael Wood

Directed by Micahel Wood
A splendiferous BBC series that traces the ups and downs of Chinese history over 4000 years.

The Story of China (BBC) is a robust, thought-provoking, and inimitable six-part television series sure to expand your knowledge and understanding of China. This gigantic country (now with over a billion people) is the newest superpower on the global scene and the oldest centralized state in the world. That is why Michael Wood, narrator and host, begins his exploration of China with a family reunion where 300 relatives gather to honor those who have gone before them on "Tomb Sweeping Day." During the "Day of the Ancestors," elders report to the ancestors on how the family is doing. 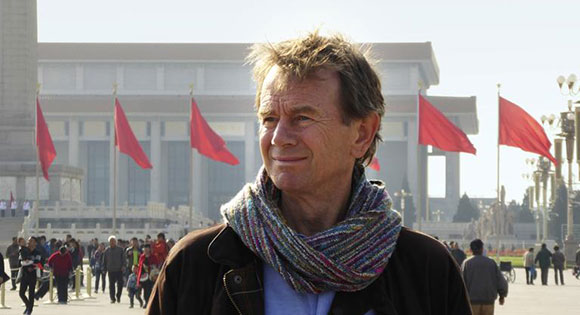 As we see in this poignant sequence, the Chinese feel a deep sense of continuity with the
past. And what a past they have! With great energy and enthusiasm Wood plunges us into the origin stories of China, exploring myths, the impact of its rivers, and the discoveries in archaeological sites. He then examines the earliest evidence of Chinese writing on the "dragon bones" and the rise of the barbaric First Emperor. As the oldest centralized state in the world, the presence of an all-powerful and all-wise leader is another constant motif in this series.

The Chinese have an expression about a typical tourist's view of their country—it is like "gazing at flowers from horseback." These six programs enable us to see China face-to-face in exquisite detail. The programs are being presented on PBS over three nights.

Night 1: Episode 1: Ancestors
The beginnings of Chinese history. Ancient myths and archaeological sites. China's first writing. The importance of Confucius. The rise of Taoism. Armies and conflicts. The Han Dynasty. The First Emperor. 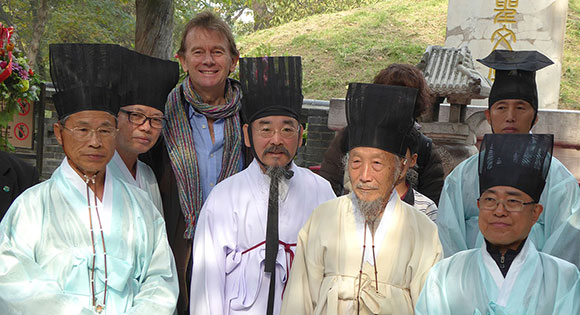 Night 1: Episode 2: Silk Roads and China Ships
China's first international age. The bazaars of the Silk Road in Central Asia. The monk who brought Buddhism to China from India. The coming of Christianity. The building of the Grand Canal.

Night 2: Episode 3: Golden Age
The Chinese renaissance. The legends, cuisine, and printing presses in Kaifeng. The age of science in the Song dynasty. The invention of soccer. 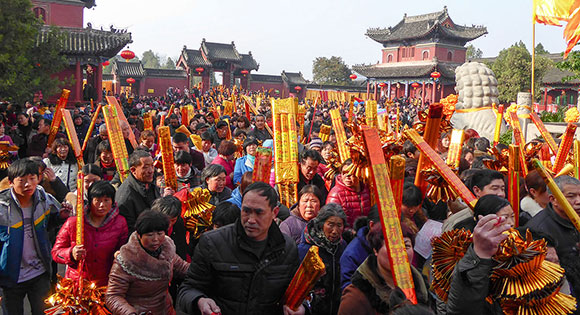 Night 2: Episode 4: The Ming
The Great Wall and the Forbidden City. Ocean-going junks seeking treasures in Africa and the Persian Gulf. The silk industry, ceramics, lacquer-making, and gardens. The arrival of the Jesuits and exchanges with the West.

Night 3: Episode 5: The Last Empire
China as the biggest economy in the world with a rich culture. Novels, operas, storytelling houses. The fateful clash with the British in the First Opium War.

Night 3: Episode 6: The Age of Revolution
The Taiping Rebellion and the fall of the Empire. Hong Kong and the Jazz Age. Mao's Long March. The cultural revolution. The Japanese massacre of Nanjing. Communism. Mao's death. The boom time of the last 30 years. 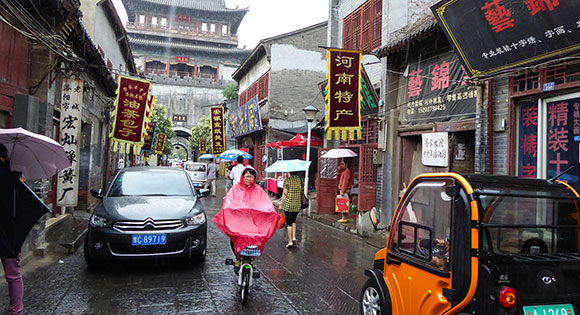 There are so many interesting stories and facts in these episodes that you will want to have a notepad handy to write them down. The PBS official site has a timeline, map, interactive features, and classroom activities. Here are just a few things that caught our attention. 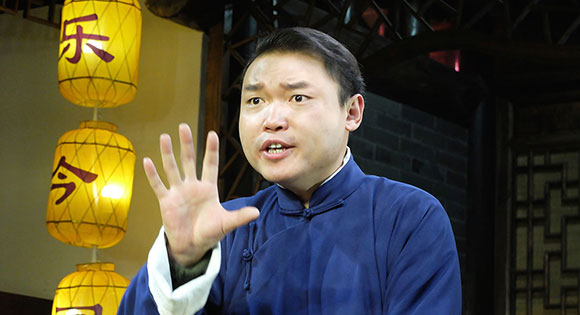 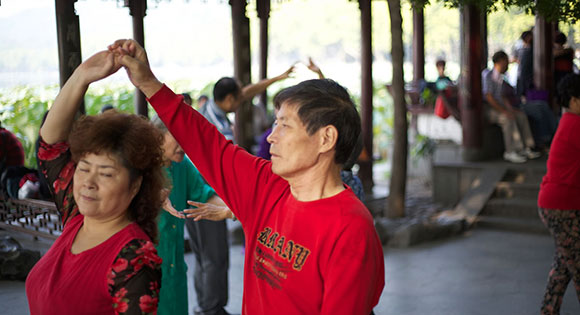