Directed by Joachim Lafosse
An intense family drama revolving around the split of an unmarried cohabiting couple with two children.

In her book How We Live Now, Bella DePaulo notes that marriage and family life used to be "all tied up in one neat, tight ball of yarn." In the middle of the twentieth century, getting married, living together, having kids, and staying together was the norm. But now things have changed. As of 2012, there are more than 7.6 million unmarried cohabiting couples and that number only includes heterosexuals. 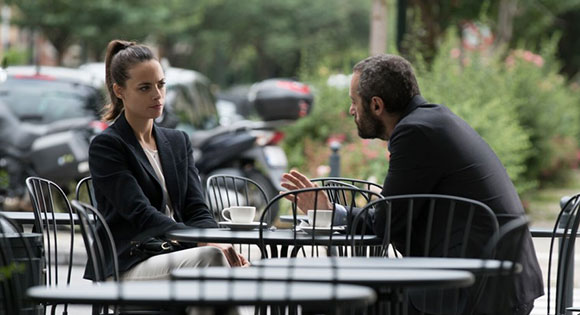 After Love is set in contemporary Brussels. It focuses on the tensions and discontent of two people who have decided to split but still live in the same apartment. Marie (Bérénice Bejo) has been in an intimate relationship with Boris (Cédric Kahn) for 15 years. They have set up a schedule for being with their two young daughters, but it doesn't always work well. The girls now experience their home as a war zone with the two parents screaming at each other all the time. 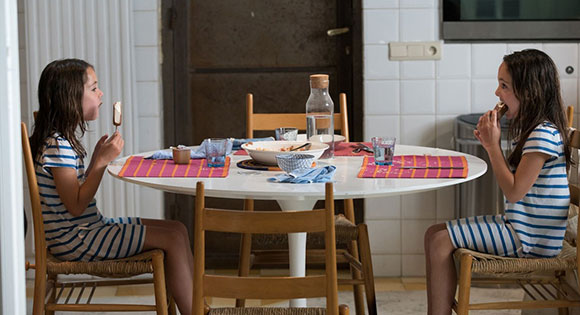 It is easy to side with Marie who has been the breadwinner paying all the bills over the years. Boris, a builder, renovated their apartment and increased its value, so he expects her to split the money from the sale of it with him. Growing more and more irritated with his presence in her life, Marie only wants to give him a third of the profit from the sale. Plus she is ticked off about some sort of debt he owes to some dangerous men who are harassing him. Complicating matters even more are the emotions of Christine (Marthe Keller), her wealthy mother.

It is interesting to note that Private Property, a 2007 film directed by Joachim Lafosse, also dealt with the domestic wars that can drive families apart. Here he draws out the anger of Marie and the embittered feelings Boris has for the woman he still loves and hopes can be reconciled to him.