Directed by Kathryn Bigelow
A controversial portrait of racism and violence during the Detroit riots of 1967.

"The essential American soul is hard, isolate, stoic, and a killer. It has never yet melted."

More than 50 years have gone by since race riots took place in Detroit during the summer of 1967. The chaos was the result of decades of racial misery, lack of work, and white prejudice and hostility. During five days of destruction, stores were looted and cars and buildings were burned. As tensions escalated, state troopers, the National Guard, and two airborne divisions of the military arrived on the scene to the quell the violence which resulted in the arrests of more than 7,000 people and the deaths of 43 blacks. 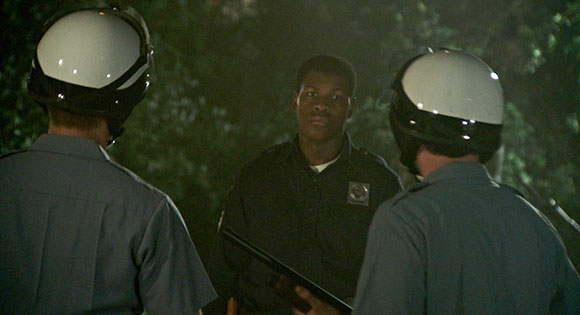 In order to more fully understand this graphic example of racial hatred, the controversial filmmaker Kathryn Bigelow (The Hurt Locker, Zero Dark Thirty) has focused on events that took place during one night in the Algiers Motel annex. After what seems to be sniper fire from the place, police storm the building. The officer in charge, Krauss (Will Poulter), has already shot one black looter in the back and it is clear that he intends to use any and all means to learn who it was that shot at the police. He lines up black youths and two white women found with them against the walls of a hallway and unleashes a brutal mix of beatings, murder threats, and mock executions. By the time he and his fellow officers are finished, three more blacks are dead and the remaining number have been beaten and terrorized. A black security guard (John Boyega) witnesses the whole scene but later finds himself accused of committing the crimes himself.

In interviews about Detroit, film director Kathryn Bigelow has described her portrait of incidents at the Algiers Motel as "a way of honoring the tragedies of our time." When questioned about the excessive violence on screen in this drama, she replied: "There's potentially a valuable empathy that can be gleaned from the story." 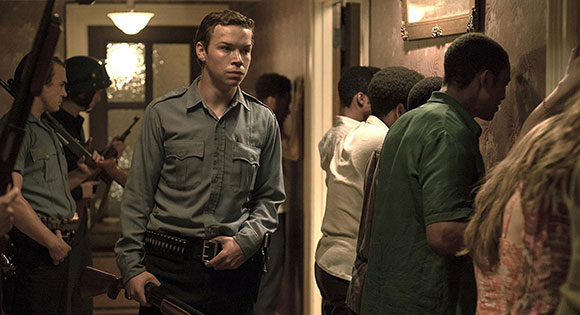 Things to Take Away from the film Detroit.