West of the Jordan River

Directed by Amos Gitai
An Israeli director's look at the devastating fallout from the 50-year occupation of Palestine.

In 1982, Israeli director Amos Gitai visited the territories of the Gaza Strip and the West Bank occupied by Israel. The outcome was Field Notes, a controversial documentary charting the tensions in the region driven by the zeal of a conservatives in Israel and Jewish settlers. 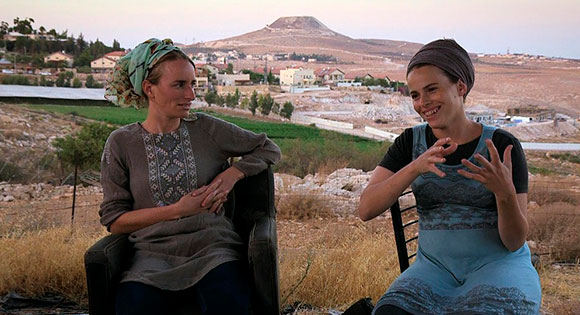 West of the Jordan River is a follow-up which chronicles the consequences of the 50-year occupation. At the heart of the documentary is a 1994 interview with Israeli Prime minister Yitzhak Rabin before his assassination by a right-wing Jewish extremist. At one point, this visionary leader says: "We must first make intermediate steps which would bring, by their success, evidence that peaceful coexistence is possible."

With a soberness and seriousness matching the ideal of reconciliation between Israel and Palestine, Gitai joins a meeting of The Parents Circle, a gathering of parents from both sides who lost children in the conflict. He attends a meeting of B'Tselem, a human rights organization that assists Palestinian women to film violations in occupied territories. He talks with two women living in a Jewish settlement about their desire to get along with their neighbors. He also listens to members of Breaking the Silence, an organization of Israeli veteran activists who dedicated who are revealing the harshness of everyday life in the occupied territories. Perhaps the most depressing segment is an interview with a young Palestinian boy whose singular dream and desire is to die as a martyr. 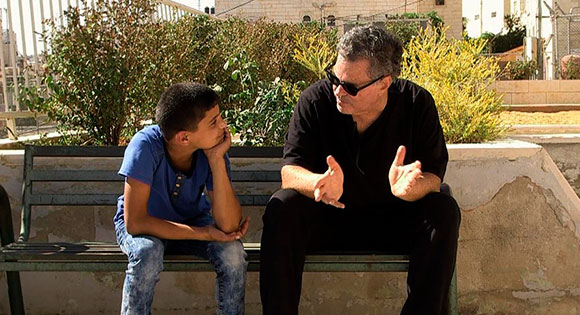 "The situation today remains at a standstill. There is a very reactionary government in power in Israel today. Its intervention in everything from justice to culture to education has resulted in efforts to limit freedom of expression and spread feelings of racism and hatred. … This documentary is a tribute to the civil courage of individuals who feel disappointed, like I do, by the lack of political action to resolve the problem. Because of this, we are all forced to act individually in our own way. This is the optimistic side of the film. We see a large collection of people of different backgrounds who take action in their own hands."