Directed by David and Nathan Zellner
A quirky postmodern Western about sexual politics where whiny men are dominated by a tough woman who doesn't need saving.

"No one gets into trouble without his own help."
— Danish Proverb

Two men are waiting for the arrival of a stage coach in the Old West. An old man (Robert Forster) claims to be a preacher but he is a burnt-out case who has not been able to convert anyone to Christianity. While he intends to return East, he changes his mind after hearing the lament of a young traveler (David Zellner) whose wife died in childbirth. He is going West to make a fresh start, though he first wants to know what the Indians are really like. He learns, "Some are lousy. Some not, like everyone else." 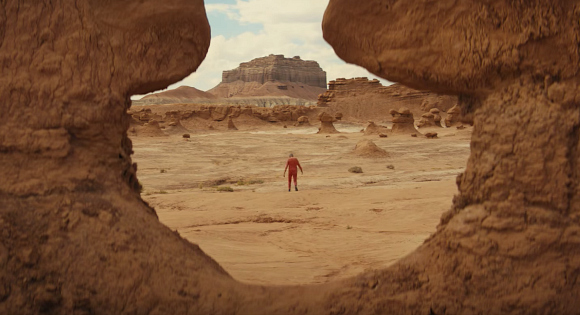 Been there, done that is the feeling that passes through the preacher's frazzled mind in the burning sun as he strips off his clothes and gives them to the young quester, along with his badly damaged Bible. He then heads off into wilderness to meet his Maker.

"Nothing is uncertain but uncertainty"
— Latin Proverb 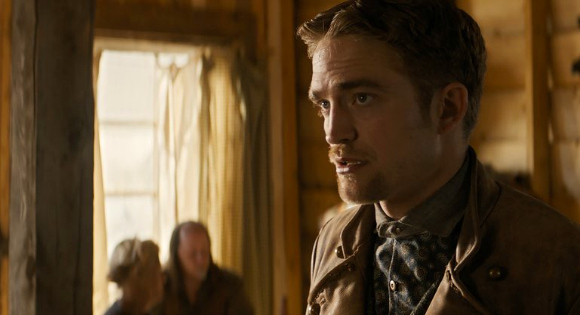 When a fancy gentleman called Samuel Alabaster (Robert Pattinson) strolls into a coastal shanty town, he is treated shabbily by a cowboy who sees him as a wimp. Later he witnesses the hanging of an irritating man who can't stop laughing. Hearing that a man lying on the beach in a drunken stupor is a preacher, he offers him money to go with him and perform a wedding ceremony for him and his beautiful beloved Penelope (Mia Wasikowska). He declares, "I'm a man who believes in love."

"The only real equality is in the cemetery."
— German Proverb

The show must go on and directors David and Nathan Zellner are bound and determined to teach us that the unexpected always happens. When Samuel finally arrives bearing gifts for his bride-to-be — a toffee-colored miniature horse named Butterscotch and a ring to signal their new life-together in love — she refuses them and with a burning rage lets him know her true feelings about him. When Samuel complains that she gave him mixed signals, she replies, "I gave you no signals." 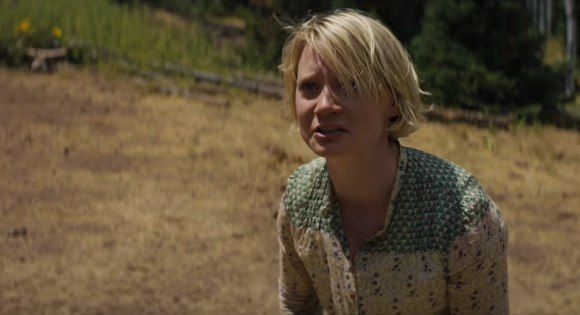 The hopeful young man we met in the opening scene gets what he wishes for — a new start and a chance to learn about life from a real, honest-to-goodness Indian. Only trouble is, he's too scared to handle these challenges, He spends most of his time letting Penelope dominate him on the way back to town. In his one moment of genuine spiritual emotion, he expresses his love for her as a solution to the deep loneliness which he feels. Her nasty response leaves him in the lurch with no options except to start all over again.

It's time to tally up what we learned from this postmodern Western dramady: