James D. Stern is a TV, film, and Broadway producer who admits to being a "political junkie" and a Democrat. In his documentary So Goes the Nation, he delivered an unpretty picture of the 2004 Presidential election campaign animated by big money, power politics, negative campaign ads, and hatred. 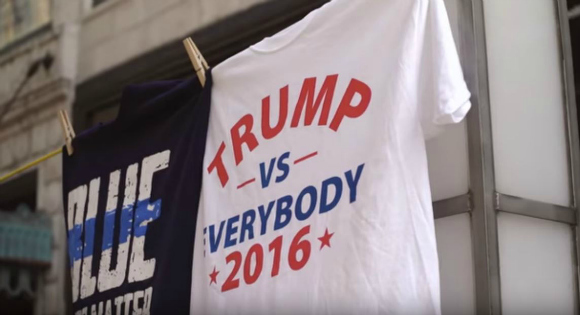 Sensing that something was afoot in America in the months before the 2016 Presidential election campaign, he set out to chart the popular support of Donald Trump by interviewing his supporters. Stern speaks with Cuban immigrants in Florida, coal miners in West Virginia, Hillary haters, a rancher in Arizona, and conservative talk-show radio hosts. These Trump devotees have strong feelings about the direction America should take in the future. In an effort to convey the considerable socio-political divide, Stern films descendants of the feuding Hatfields and McCoys as they watch one of the presidential debates. 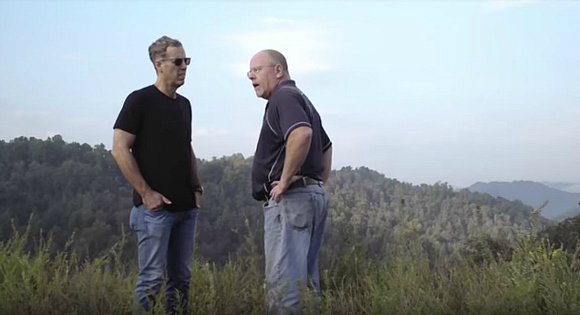 After attending the Republican National Convention, Stern predicts that Trump could win. He joins some of the people he interviewed to watch the election night returns in Florida. The director throughout this documentary models the kind of deep listening and sensitive civility that seems to be in short supply after Trump's surprising victory. And best of all, this political meditation makes it clear that in Presidential campaigns as in much else, passion beats pragmatism.

R (for some language including sexual references)

So Goes The Nation