Directed by Jean-Luc Godard
A maddening and mesmerizing interrogation of the spiritual crisis haunting our current world.

At 87, Jean-Luc Godard can make any film he likes and have a niche audience eager to respect and dissect it. Following in line with his latest inscrutable works, Goodbye to Language and Film Socialisme, The Image Book is, to quote Winston Churchill’s famous phrase, “a riddle, wrapped in a mystery, inside an enigma.” Its preoccupations are rampant violence, lazy inattention, and viral disaffection, and, with its unceasing barrage of mismatched image and sound clips, it feels like a final howl of obstinate hope from a filmmaker who has long tested the political limits of cinema, one last plea for his fellow human beings to turn their minds and hearts toward the devastation happening around them and conjure dreams for a better world. 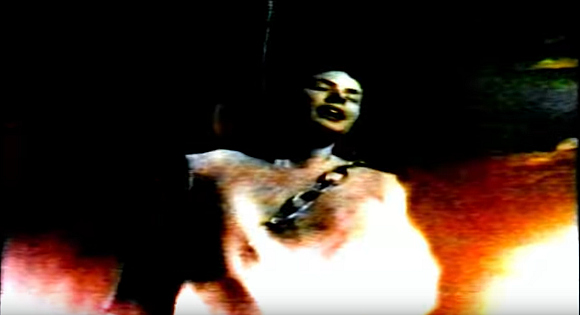 In fact, partway through Godard’s colorful and confounding nightmare, a disembodied female voice, blandly states, “If you dream, accept your dreams. It’s the sleeper’s role.” The imperative feels like a desperately spiritual screed. Bolstered by juxtaposed, degraded footage from old fictional films and more recent, contextless footage of terrorist attacks, The Image Book is a diatribe from a cranky dreamer.

Godard has absorbed the nightmares around him, is blending these violent visions with the celluloid fantasies on which he was raised, and is concocting an invitation to attention before he calls it quits. It might be going too far to call The Image Book prophecy, but it most definitely works like a parable, a psalm, or a koan, forcefully disorienting its audience in hopes of fiercely reorienting them. 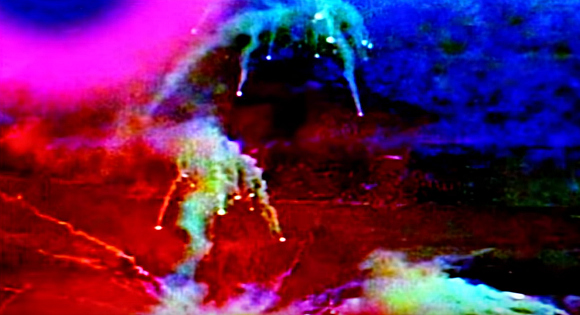 Whether or not one has the patience for this type of disorientation is the important question, and Godard is uncompromising in his requirements for his audience. In a monotone voice that sounds straight out of some long-forgotten grave, the filmmaker offers a proverb that also feels like an urgent prayer: “Believe me: We are never sad enough for the world to be better.” Even with this assertion, Godard seems to want The Image Book to push his audience to that depth of depression, faithful that getting “better” might start when we hit bottom and work back up together. The trust that Godard places in his audience, daring them to stop watching but giving them just enough cinematic sadness to keep them riveted, is astonishing. 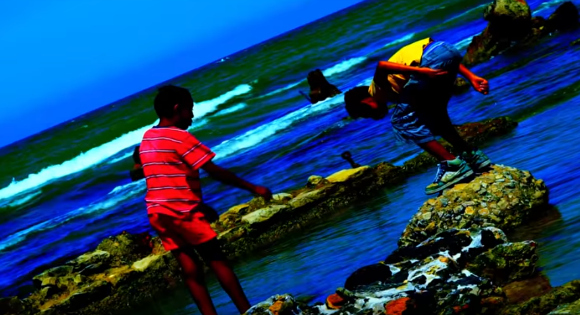 The frantic, piecemeal style of the film will alienate those unwilling to take Godard’s existential journey, and there are no answers awaiting even the most attentive viewer. But for those who seek prophetic suggestion through curiosity and questions, the film’s disjointed nature makes up for its lack of clarity with a biting, entertaining, choose-your-own adventure playfulness. Godard is following the sketchy rulebook of Bertolt Brecht, who famously proposed that “in reality, only a fragment carries the mark of authenticity.” And The Image Book is nothing if not a parade of authentic fragments, terrifying, even in their tediousness, and often outlandish, even at their most obscure.

Much of this patchwork lament from an aged master manipulator makes little immediate sense in the moment, but the effectiveness ripples and expands like good sacred scripture. Its power is not in narrative cohesiveness, but in its ability to touch and tickle the deepest, even darkest, parts of the soul. New dreams might lurk just beneath the unexplored sadness, and The Image Book aims to show us ourselves in ways we’ve forgotten how to see. It’s then left up to us to wake up or to keep sleeping through it all.