Directed by Ross Kauffman
A documentary about a century of conservation efforts to save tigers in India and Russia.

We introduced the chapter on "Animals" in our book Spiritual Literacy by noting: "Spiritual readings of animals start with one important understanding: animals are our teachers. Through our encounters with them, we learn about Spirit and about ways to exist on the Earth. In countless stories, myths, and dreams, animals are wise elders, imparting wisdom about the world and hinting at the great mysteries of life." 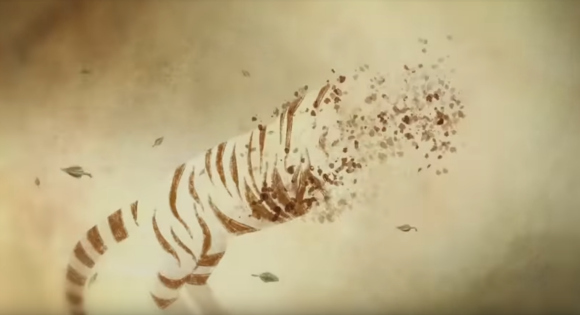 Among such animal teachers, tigers loom large. As beautiful as they are fierce, they have been the subjects of countless stories, and, unfortunately, the targets of big game hunters from all parts of the world. In the last century, tiger populations have declined by an estimated 95 percent.

The efforts over the last century to save the tigers is the subject of Tigerland, an engrossing documentary which premiered at the 2019 Sundance Film Festival and will be available in some theaters in mid-March and will stream on the Discovery channel beginning March 30. Director Ross Kauffman (Born into Brothels) introduces us to humans whose love of these beasts had led them to take great risks to protect this endangered species. 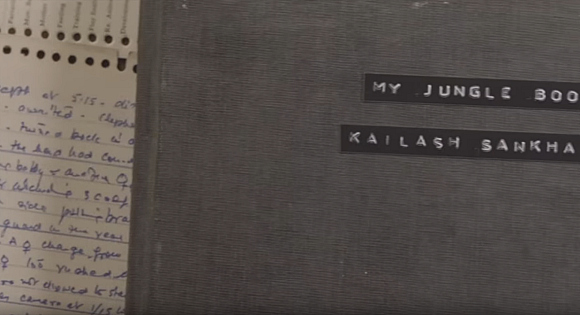 We meet the descendants of Kailash Sankhala, who was known as the Tiger Man of India. Until his death in 1994, he worked tirelessly to change public opinion about tigers and to ban tiger hunting, eventually winning the support of Prime Minister Indira Gandhi. He faced stiff opposition, as is evident is archival footage showing hunting parties surrounded by scores of dead tigers. Today, escorting viewers around a tiger sanctuary, his grandson and great-grandson share what the Bengal Tigers mean to them.

In Russia, Pavel Fomenko, works at the Bikin National Park, a sanctuary for Siberian tigers away from areas populated by humans. He speaks in glowing terms of his love for these beasts, even after he is badly mauled by a mother tiger whose cubs he has captured to move to a safer territory. 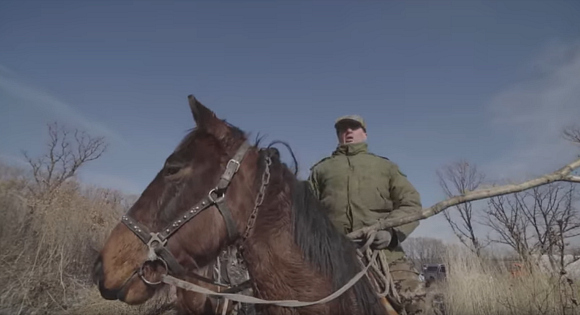 This documentary not only raises awareness of the plight of the tiger, it makes us into their admirers as we watch them walking through a field with grace or running at great speed. We can see why tigers have been considered teachers of such qualities as strength, courage, self-confidence, and bravery.

And for those reasons, we are happy to learn that Discovery has partnered with the World Wildlife Fund US on a donation campaign to help preserve 3.7 million acres site in Bikin National Park in Russia. This is in addition to a prior fundraising campaign where the organizations pledged to preserve nearly 2 million acres of land in India and Bhutan for tiger habitat. "With the globe in our logo, protecting the planet is part of our DNA at Discovery, and it is our responsibility and great privilege to help preserve the magnificent creatures who call it home," said Discovery CEO David Zaslav.

RadicalMedia, Discovery, 03/19 in some theaters and streaming on Discovery Channel (beginning 3/23/19)