The River and the Wall

Directed by Ben Masters
A remarkable documentary that gives us hope that young people documenting the consequences of a border wall will make a difference.

If you watch the daily news, you might think that hope for change is in short supply. Pessimism seems to be overtaking optimism. That is why the appearance of resources about creative, courageous, and optimistic people feels like manna in the wilderness. 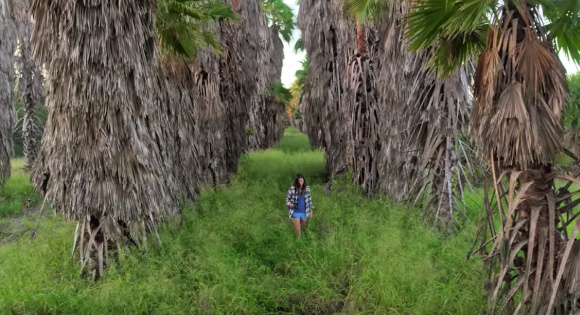 For example, we were encouraged to learn how young people are working to protect the Earth by a book titled The Next Eco-Warriors; it profiles 22 individuals who are tackling every environmental issue you can think about. Farley Mowat notes the impact of their efforts:

"Banding together with ever-increasing potency, they are challenging the vested interests' self-granted license to continue plundering and savaging the living world for policy, profit, and pleasure. Although they are being furiously opposed by the old order, they may slowly be gaining ground."

"My own hopes for a revival and continuance of life on Earth now turn to this newfound resolution to reassert our indivisibility with life, recognize the obligations incumbent upon us as the most powerful and deadly species ever to exist, and begin making amends for the havoc we have wrought. If we preserve in this new way, we may succeed in making humans humane…at last." 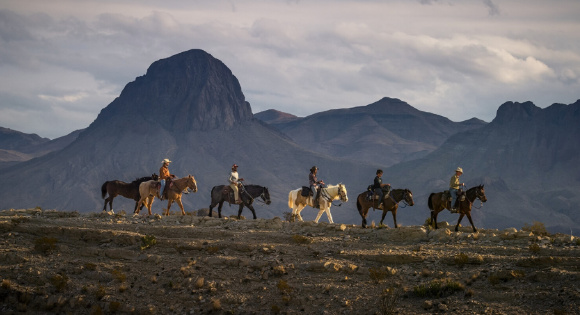 The same could be said about the five friends in The River and the Wall. They have taken advantage of their youth, enthusiasm, stamina, and knowledge for an unusual venture designed to raise awareness of the area — and the environmental treasures — along the path of President Donald Trump's proposed border wall. To do so they embark on a 1,200 mile journey from El Paso to the Gulf of Mexico along the Rio Grande river, which historically has been the border between the United States and Mexico.

The travelers start off on bicycles, change to horses, and then canoes. They are Ben Masters, the film's director; Austin Alvarado, a river guide who is a 1st generation Guatemalan American; Filipe DeAndrade, the host of NatGeo Wild's "Untamed" series; Jay Kleberg, a conservationist with the Texas Parks and Wildlife Foundation; and Heather Mackey, an ornithologist who wants to document the birds in the area before it is too late. 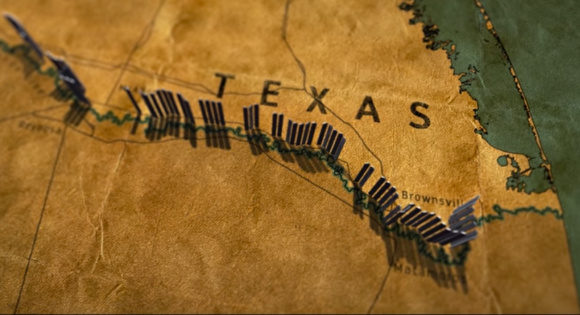 In remote and rugged areas of Texas, they cannot even imagine how a wall could be built. In others, they lament that the wall will cut through wildlife sanctuaries, threatening the animals in the region who are used to wandering across so-called borders. They also talk to farmers who will lose access to some one million acres of rich land between the wall and the river. Politicians and other residents weigh in on the costs and ineffectiveness of a wall.

Here are just a few comments from this enlightening documentary:

"Building a wall from sea to shining sea is the most expensive and least effective way to border security."
— Republican Congressman Will Hurd

"People don't really understand the border. They don’t take the time to come down here and look at it."
— Rancher Steve Lamantia

"Everywhere, it's gonna look as ugly as this or uglier."
— Democratic Congressman Beta O'Rourke

The film is being screened nationally. Check here to find a screening near you.