American Heretics: The Politics of the Gospel

Directed by Jeanine Butler, Catherine Butler
An educational and intriguing exploration of progressive Christians attempting to reclaim the radical potential of their faith.

At the start of Jeanine and Catherine Butler’s spirited documentary American Heretics: The Politics of the Gospel, the Christian Bible is described as both a “damaged ecosystem” and a “moving target.” Both descriptions prove apt as the film proceeds to interrogate just how brutally the teachings of Jesus have been misused and abused over millennia. But what could have simply been a classically disheartening assessment is instead populated with interviews with several courageously progressive pastors and historians, creating an uplifting portrait of how a transforming and transformative liberal (meaning “marked by generosity and open to new behavior or opinions”) Christianity is alive and well, despite the fact that the loud, condemning voice of the conservative Christian “Right” continuously hogs center stage in United States politics. 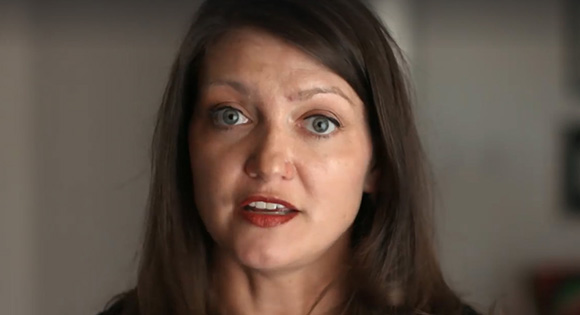 As it tours Oklahoma, one of the U.S.’s reddest states, American Heretics does not shy away from revealing the hypocritical views and actions of conservative Republican Christianity, but it wisely keeps its primary focus on the open-hearted and open-minded generosity of its liberal main subjects, most notably Rev. Dr. Robin Meyers, the fierce Senior Pastor of Oklahoma City’s Mayflower United Church of Christ; his courageous associate Rev. Lori Walke; the fearless Bishop Carlton Pearson, who fell from fundamentalist grace when he led his congregation through a questioning of the existence of Hell; and Dr. Bernard Brandon Scott, professor emeritus of Oklahoma’s Phillips Theological Seminary, who gives much-needed historical and Biblical context in a radically matter-of-fact fashion. 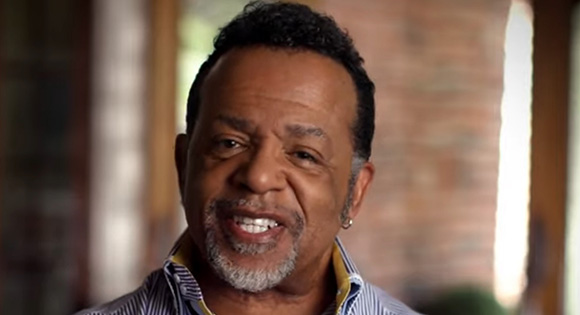 The film functions more effectively as education than it does as entertainment. Those looking to lose themselves in the famously showy and self-assured shenanigans of Jerry Falwell and his conservative compatriots will not find many fundamentalist fireworks to savor. But those looking for a well-paced primer on histories of Christianity, faith formation in the United States, and political and racial injustices in Oklahoma will be rewarded with edifying facts and glimpses into deeply faithful compassion that leave a much-needed sense of hope in its wake.

But even as it focuses on hope, American Heretics never feels falsely saccharine. Among the authentically inspiring narratives on display are Rev. Meyers and Walkes’ leading of their game congregation in a vote to become part of the growing Sanctuary church movement, and their relationship with an undocumented Guatemalan mother seeking help for herself and her son; Bishop Pearson’s transformation from disgraced Oral Roberts’ acolyte to a celebrated leader in Tulsa’s All Souls Unitarian Church; and Dr. Scott’s bite-sized lectures on the origins of Christianity, including the leadership roles of women and the shifty way that the Biblical canon intentionally left out voices that existed in more egalitarian times for the budding Jesus movement post-crucifixion. 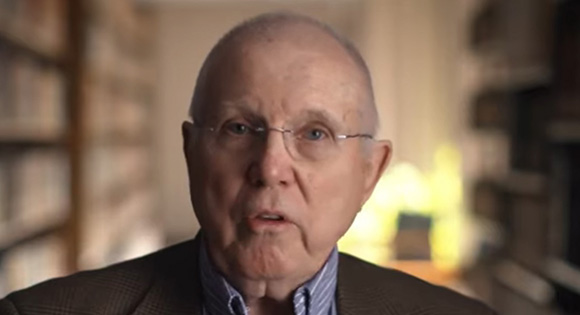 These faithful outliers have made their homes in Oklahoma, a state which is predominantly Southern Baptist, bears an extremely troubling history of white supremacist violence, and contains no counties that voted for Barack Obama or that didn’t vote for Donald Trump. Some viewers might at first wonder why they wouldn’t just pack up and head for less tumultuous terrain. But American Heretics shows, in both grand ways and in disarmingly intimate ways (such as when Rev. Walke visits her devoutly Southern Baptist grandmother), that these rabble-rousers are right where they belong, not simply hiding behind doctrines, but putting their actions where their faith is, and remaining open to continual transformation.

Even as they commit themselves to social justice, resistance, and restoration, each protagonist reveals a deep humility and curiosity (characteristics that are unfortunately not often assumed in the common profile of modern Christians). At one poignant moment, Rev. Dr. Meyers says, “The interesting thing about people who say they’re certain, is then you need no faith.”

American Heretics is a potent reminder that radical spirituality is better embodied as a window open to possibility than a door concretized by certainty.