Linda Ronstadt: The Sound of My Voice

The best and most enduring pop performers are protean personalities who are willing and able to try new things even if it means not meeting the expectations of their fans. Linda Ronstadt is such an artist. Her life and career are wonderfully presented in this top-drawer documentary directed by Rob Epstein (The Times of Harvey Milk) and Jeffrey Friedman. 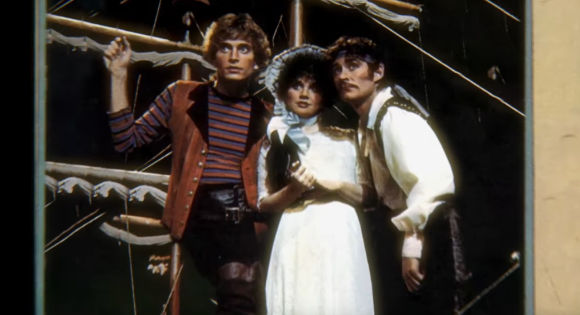 Ronstadt narrates her own story with vim and vigor and shows her mastery of many musical genres including folk, pop, rock, country, operetta, and traditional Mexican music. Many colleagues pay tribute to her as a woman and an artist, including Emmylou Harris, Bonnie Raitt, Don Henley, Ry Cooder, David Geffen, and Cameron Crowe, but it is Dolly Parton who sums it all up saying, "Linda could literally sing everything!" 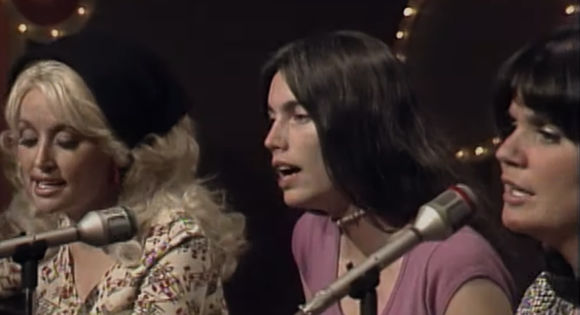 In the late 1980s, Ronstadt collaborated with country singers Dolly Parton and Emmylou Harris on Trio and Trio II. These releases confirmed what many had noticed for years: Ronstadt was an advocate for and great admirer of other women singers — even when she was the reigning queen of pop music. We see evidence of this throughout the documentary.

In the 1970s, she made the covers of Time, Rolling Stone, and People magazines. Among her most beloved hits are "Desperado," "When Will I Be Loved," "Blue Bayou," "It's So Easy," "Just One Look," and "Hurt So Bad." With all these hits, Ronstadt won ten Grammy Awards and was inducted into the Roll & Roll Hall of Fame. She was for a while the highest paid female artist in rock. 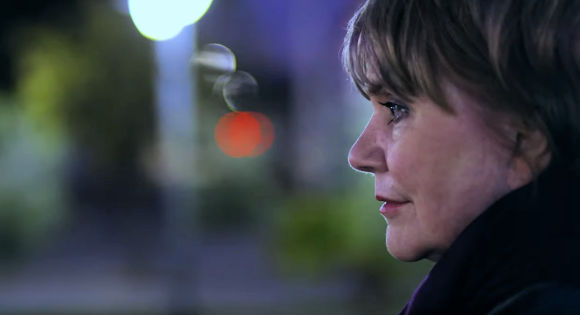 The Sound of My Voice ends with this singer's bold and adventuresome exploration of music she loved: opera, jazz, and Mexican folk. In a final interview, she sits surrounded by her family, bravely joining them in song, even though her voice has been badly affected by Parkinson's Disease.

Fans of Linda Ronstadt will love every minute of this tribute, and those few who are not familiar with her music will be delighted to discover it.