Directed by Erica Gornall
One small step forward for the rights of Saudi women.

Before King Salman of Saudi Arabia removed the ban on female drivers, this Middle Eastern patriarchal society was the only country in the world where women were not allowed to drive. This enlightening documentary directed by Erica Gornall shines a light on the long-standing misogynistic laws and customs in Saudi Arabia and the reactions of both women and men to this small but important step towards greater gender equality. 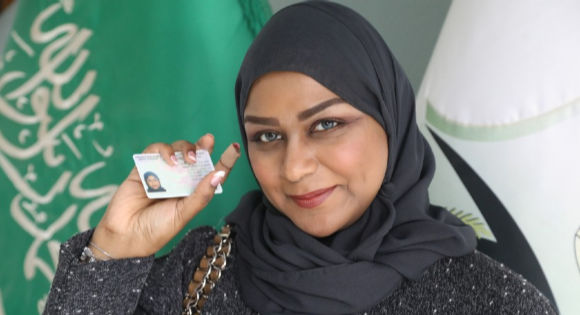 King Salman's royal decree came in June 2018 and as a result, the capital city of Riyadh now is the location of the largest driving school in the world. It is run exclusively by and for women. It operates with 200 cars and 700 instructors.

We meet Sarah Saleh, a saleswoman at the car showroom who is shown learning how to drive; she dreams of being able to drive her mother around to appointments. Her joy in accomplishment and her wonder at the freedom afforded by driving is infectious. 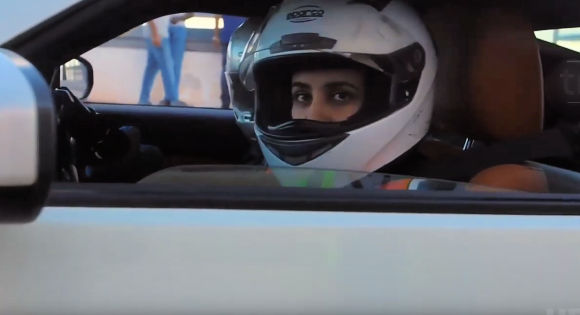 Shahad, an Uber driver, talks about how people react to a woman in this service profession; she is optimistic about other changes may be on the horizon for women, a subject she often brings up with her male passengers. Amiad Al-Amri, an engineering student, loves racing fast cars and hopes one day to win a world championship.

Although is easy to celebrate this long overdue change allowing women to drive, men still hold on to the power in Saudi Arabia. The film touches on how women activists moved on to challenge the "guardianship rule" which requires women to obtain the permission of a male relative to marry, get a passport, or travel alone. 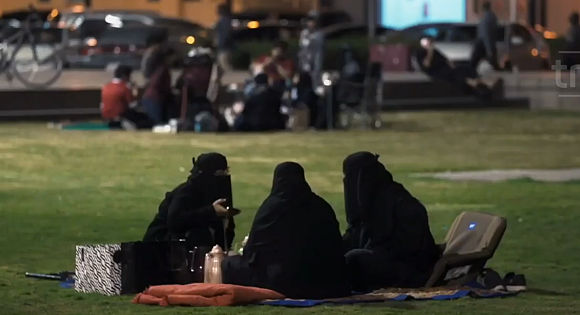 This HBO documentary is a mixed picture of both accomplishments for women's rights and challenges still facing Saudi women. The women interviewed are determined that they not be seen as victims but rather as pioneers in a changing world, even if Saudi Arabia still lags behind other countries in gender rights. The timeline below lists the changes that have occurred.