"The meaning of life is to see."
— Frederick Franck, artist

Agnes Varda, the visually gifted, prolific, and immensely talented French writer and film director, died in March of 2019 at the age of 90. The immense sweep of her subject matter and the creativity of her cinematic style is captured and conveyed in this top-notch docudrama and self-portrait which screened in France as a two-episode television series. 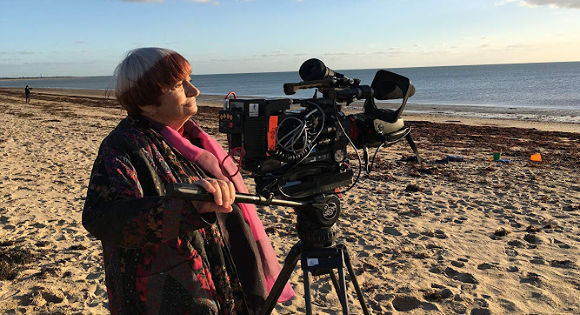 "There are three words important to me — inspiration, creation, and sharing," says Varda to a crowd gathered in an opera house to hear her speak about her films and her adventures in photography and multi-media works.

Born in Belgium to a Greek father and French mother, Varda went on to study photography and art history. Her cinematic skills were self-taught. She discusses her early works including Cleo from 5 to 7 (1962) about a woman's fear that she might have cancer, Le Bonheur (1965) about the fissures in a family brought about by an extra-marital affair, One Sings, the Other Doesn’t (1977) about female friendship, and Vagabond (1986) on the life and difficulties of an 18-year-old female drifter. 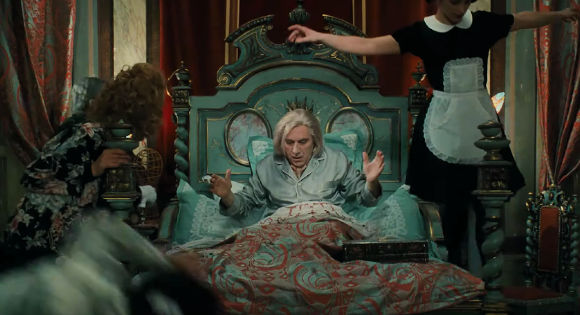 Varda talks about her political phase when she was interested in the Black Panthers, the counterculture of the Hippies, and the revolutionary politics of Castro. She also reveals her sense of the absurd in the fantasy comedy she directed One Hundred and One Nights (1995) where in a very funny scene Robert DeNiro tries to speak phonetically learned French.

Perhaps one of the best revelations is an experience Varda shares about being on a beach and passing by a woman lying on her back with an open Bible on her chest and one individual standing on each side of her. The filmmaker has a yearning to learn the meaning of this scene but relaxes into the "I don't know" mantra used by so many spiritual teachers. 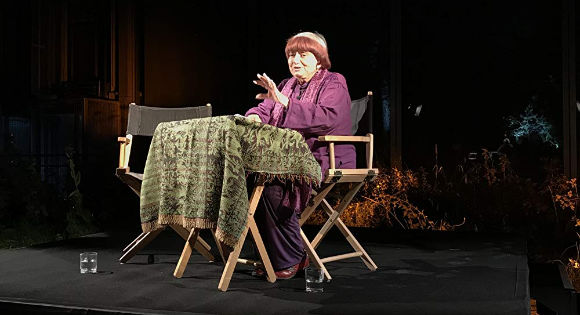 Other spiritual qualities shines through her later experimental work with digital technology and installations are wonder and play. Two hours flies by in this delightful and enlightening documentary!

One Sings, the Other Doesn't