Street Fighting Men is now streaming on OVID, Vimeo on Demand, and other streaming services, and the DVD will be available from Amazon and First Run Features. To find out how you can see it, go here.

The city of Detroit once stood out as the fourth largest city in America. But it has been battered and smashed by one crisis after another. Even the most resilient residents have become disheartened as houses are abandoned, unemployment is rampant, and poverty has become a toxin permeating the city; out of a population of 670,000, three out of ten live in poverty.

In this documentary directed by Andrew James, we meet three African-Americans men who have each tried in his own way to keep his soul alive in a place where the skies are always partly cloudy—reflecting a mixture of hope and despair. 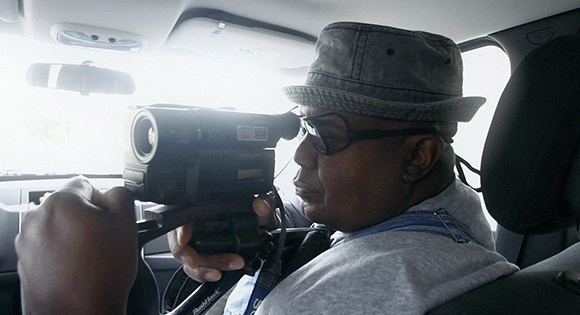 James "Jack Rabbit" Jackson is a retired cop who still watches over his crumbling neighborhood with the patience and compassion of an angel. He is always ready to extend a helping hand to those in need.

Deris Solomon struggles to take care of his young child but is tempted, as many of his peers are, to sell drugs. It is a hard road to ignore even if there are many good-hearted people in churches and community groups prepared to offer help. 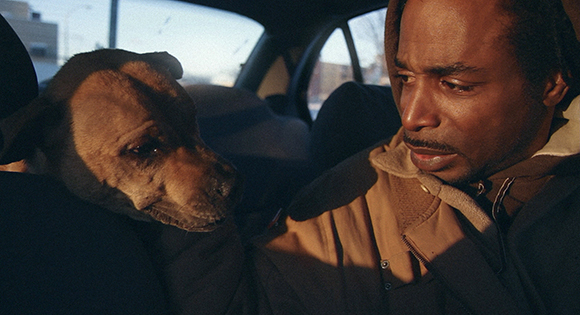 Luke Williams is a poor man who has been trying to restore a vacant dwelling, but the place is destroyed by some vandals. The only friend he has is his loving dog.

Shot over the course of three years, this film presents a sobering picture of the effects of growing income inequality and lack of opportunities that have devastated the black middle class. But its main value is that it provides a slice of the very hard lives of these men, encouraging us to try to understand what they are going through in times when such empathy is desperately needed for the health of our communities and nation.