Directed by Ron Howard
Poignant documentary about how the California community nearly destroyed by fire bands together.

Rebuilding Paradise was screened virtually at the AFI Docs 2020 Film Festival. It premiered on the National Geographic channel on November 8, 2020.

"Peril is the mirror we hold up to ourselves. It forces us to ask what it means to be human. It focuses our attention on the shortness and uncertainty of our lives."
-- Robert Wuthnow, American sociologist

In this poignant and thought-provoking documentary directed by Ron Howard we are drawn right into the burning and blistering center of the most lethal and expensive wildfire in California history. On November 8, 2018, the Camp Fire animated by 40 miles-an-hour winds killed 85 people and destroyed most of Paradise, a small and thriving community of 26,000 people. The opening scenes of this documentary were taken by panicked residents trying to flee the flames before their cars were burnt up as many of their homes already had been.

We hear from the survivors who carry the burdens of a four-fold grief —the loss of loved ones, the loss of their homes, the loss of a place which gave them security and many memories, and the loss of the confidence to go on. A handful of heroes and colorful characters emerge as ideas emerge, plans are made, and funds are raised to begin the long process of rebuilding Paradise. 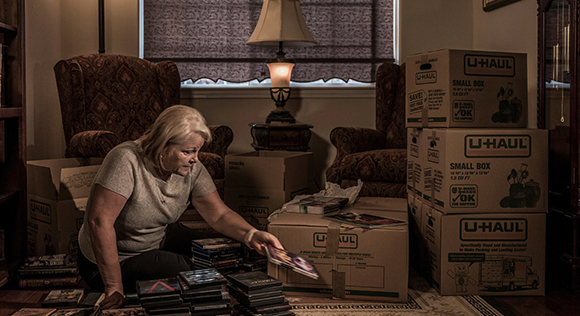 Michelle John, school superintendent, stands out as an inspirational figure, and Matt Gates, a local police officer, is a model caregiver. Carly Ingersoll, the school psychologist, talks about trying to help the students cope with the trauma when she nearly died in the fire, even though her house survived. Steve "Woody" Culleton, a former mayor of Paradise, proves to be a feisty 74 year old whose anger over the slow-moving bureaucracy spurs others to righteous indignation. 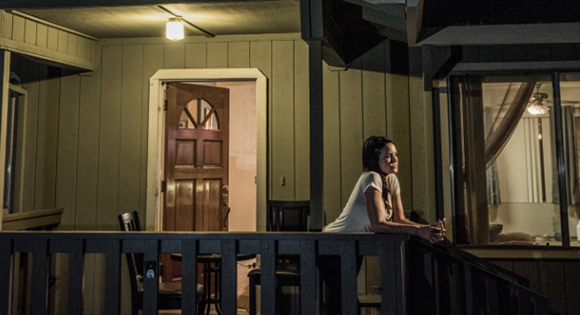 It took a long time but Pacific Gas & Electric finally accepted responsibility for all but one of the deaths and destruction caused by the blaze, which was started by a spark from an electrical system that dates back to the 1920s. At community meetings, scientists and land management experts try to explain how this kind of fire might be prevented in the future. 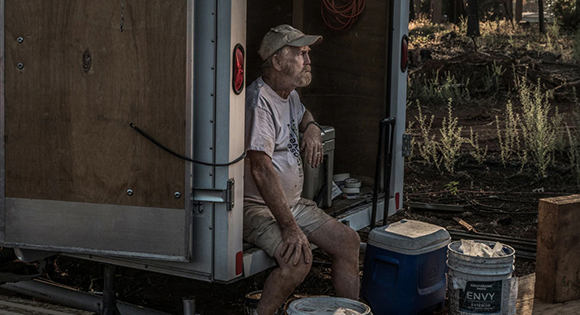 At the end of the documentary, we see Paradise high school students raising money after tornados destroyed towns in Alabama. They themselves saw most of their homes destroyed and their high school shut down; in order to have their 2019 graduation on their football field, a clean-up effort, including chopping down the burned trees around the field, had to be mounted. After all that, one student explains, when she sees news of a disaster, she empathizes with the victims and just has to get involved.

Given the predicted effects of climate change including more fires, floods, hurricanes, tornadoes, earthquakes, in addition to pandemics, this sturdy and heart-felt documentary assumes more importance than ever since it shows us how communities can rally together and work for the common good — both during and after catastrophes.