Gordon Lightfoot: If You Could Read My Mind

Directed by Martha Kehoe, Joan Tosoni
A music-packed documentary revealing all the reasons to love the songs of the legendary Canadian musician.

Martha Kehoe and Joan Tosoni have crafted a beguiling and entertaining documentary about the life and legacy of the legendary Canadian singer/songwriter Gordon Lightfoot. During the 1960s and 1970s, this prolific and hard-working recording artist had ballads such as "Early Morning Rain" and "If You Can Read My Mind," which were covered by Elvis Presley, Barbra Streisand, Neil Young, Johnny Cash, Judy Collins, Ian and Sylvia, Peter, Paul & Mary, the Grateful Dead, and many others. His friend and own favorite performer, Bob Dylan, said, "Every time I hear a song of his, it's like I wish it would last forever." 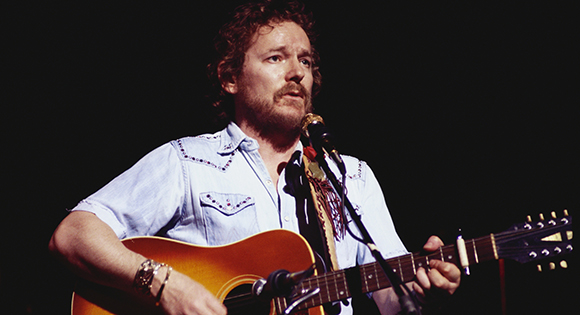 One of his many fans is the actor Alec Baldwin who hits the nail on the head when he says of Lightfoot, "This is a guy who sang poems." Other musicians talk about his place at the "top of the totem pole" who brought unprecedented attention to Canadian music. His "Canadian Railroad Trilogy" traced the history of the country in a long-form that was unheard of at the time.

Now in his 80s and still performing, Lightfoot's career spans sixty years. He talks in the documentary about his work ethic, beginning with attending music school and long stretches of solitary writing. He even interrupts the talk to "water" his guitars with a humidifier, noting that the best sound comes from properly treated wood. He also laments the chauvinism of a few of his early songs, apologizes to the women he mistreated, and regrets his alcoholism, which he finally stopped cold turkey. 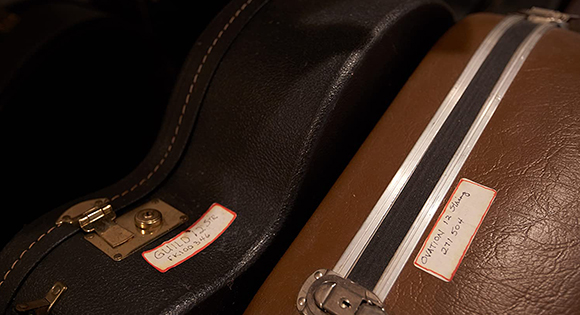 Although "If You Could Read My mind" was the song and album which made him a superstar, the best anecdote in Lightfoot's career happened in the recording session with band members for "The Wreck of the Edmund Fitzgerald" where the song was cut the first time the musicians heard and tried it. That's the kind of creativity which has characterized the work of this troubadour.