Directed by Frederick Wiseman
A detailed documentary showing the many things a city government does for its citizens.

Recently in our Practicing Democracy blog, we confessed that we were grateful for our government. We referred to GovernmentIsGood.com's sample day listing services we get from local, state, and national government agencies. Documentary filmmaker Frederick Wiseman's City Hall is similarly illuminating. It runs for four-and-a-half hours -- and that's because there is so much to show us about what goes on in and because of Boston's City Hall.

The film opens with the sounds of the phone bank answering calls from constituents. We then listen in as Boston Mayor Marty Walsh talks with his team about how they could be better at responding to community needs after a trauma like a police shooting. Next we witness a wedding and sit in on meetings where the city's budget is explained and a parade is planned for the Boston Red Sox after they win the World Series. 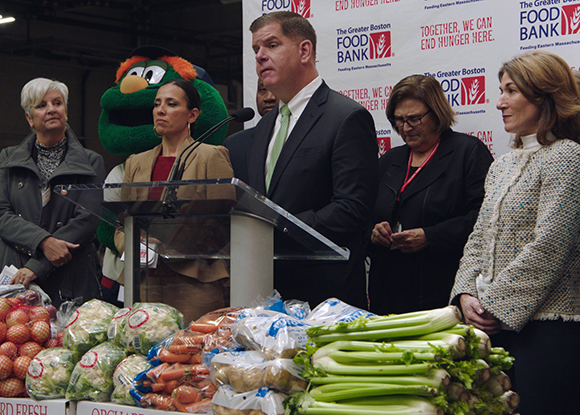 The mayor visits a senior center, a food bank, a party at Good Will, the Chinese New Year celebrations, and other events. There are discussions about hurricane preparation, drug recovery centers, climate issues, gun legislation, ensuring diversity in hiring and government contracts, women's advancement, and neighborhood concerns about a cannabis shop. We see a building inspector at work, visit the animal shelter, and hear citizens appealing parking tickets. 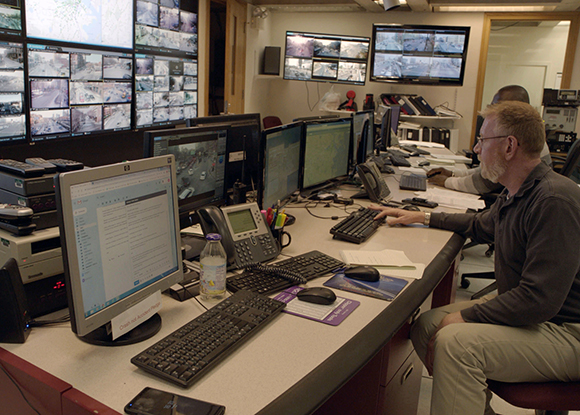 The film ends as the mayor is addressing city workers and others about what they have been able to accomplish since he took office in 2013. Boston is now ranked as the best city in the country in which to find a job. They have opened doors for more people to fulfill their dreams. They have put social justice at the heart of their vision and created a diverse and compassionate community. "We've listened," says the mayor, "we've learned, and we're leading." As the chant goes, "This is what democracy looks like."