Alone with Her Dreams (Picciridda - Con i piedi nella sabia)

Directed by Paolo Licata
A well-wrought and memorable coming-of-age drama.

Lucia is a reclusive and feisty young girl who lives in a conservative Catholic village along the rugged Sicilian coast during the 1960s. Her routine life is turned inside out when her poor parents emigrate to France in hopes of finding better jobs, leaving her in the care of her grandmother (Lucia Sardo). Lucia feels like she has been abandoned and betrayed by those who love her most. She eagerly awaits their phone calls and is devastated when they break their promise to come home for a visit at Christmas. 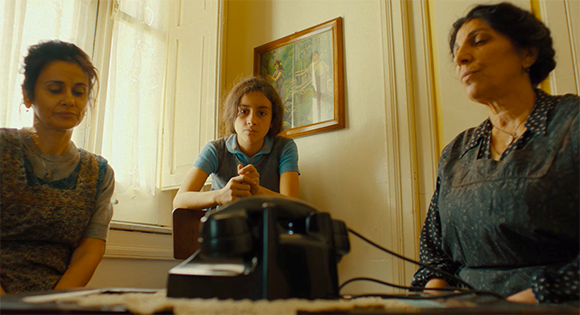 Lucia has a hard time understanding her stern and unemotional grandmother who is determined to toughen her up. This is made more difficult by her grandmother's feud with her sister. Lucia doesn't understand why she can't visit with others in the family. In the village, it is hard not to run into them.

Director Paolo Licata, who also wrote the screenplay with Ugo Chiti and Catena Fiorello, does a masterful job depicting the challenges, moral dilemmas, ethical quandaries, family secrets, religious doubts, and sexual problems Lucia must deal with as she comes of age. This earnest and intense Italian drama manages to touch our hearts thanks to the remarkable performances by Marta Castiglia as Lucia and Lucia Sardo as her grandmother. 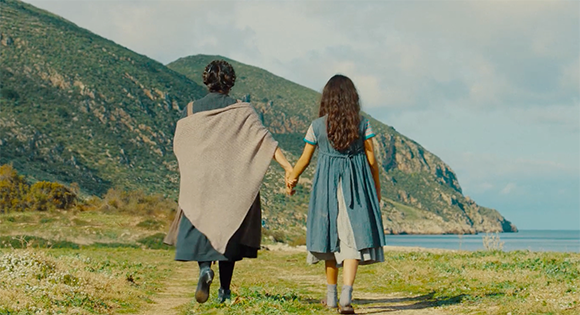 Alone with Her Dreams registers on our senses as a well-wrought and memorable story about how a young girl learns to deal with confusing and identity defining emotions.