Directed by Michael Keillor
A political thriller that raises questions about our tolerance for corruption.

"The world is still a dark world, full of violence, corruption,
oppression. It will likely always be ! The question is not: 'How soon and how many?' but "Where and when?"
-- Henri J.M. Nouwen, With Burning Hearts

Nowadays in the U.S., Republicans and Democrats do not agree on much. But there is one subject that both parties agree upon and that is corruption, though they may notice it in different places. The issue also looms large in the minds of voters, who blame the government for not doing much about it.

Scandal and political corruption are not just American issues as Roadkill, a riveting series on PBS's Masterpiece reveals. This four-part BBC drama revolves around the challenges faced by a working-class Conservative politician who believes that you "can get away with anything if you just brazen it out." He also is convinced that "People like me because I break the rules." 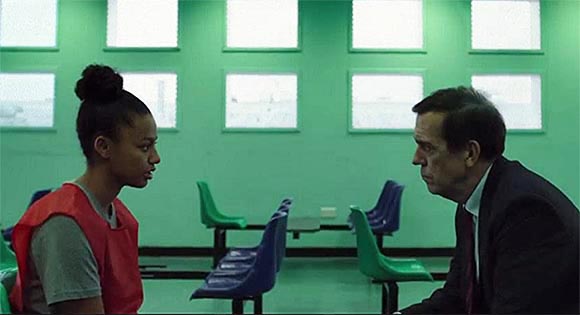 In the opening scene, Petger Laurence (Hugh Laurie) wins a 1.5 million pound judgment against a newspaper that had brought a corruption case against him. Things look pretty bright for this populist who is then promoted to head of England's justice ministry. Having the reputation of being a womanizer, he finds himself under attack from many sides, including an investigative reporter (Sarah Greene) who holds him responsible for ruining her career and an angry driver (Emma Cunniffe). He is also surprised to learn that he has a daughter (Millie Brady) who is in prison and wants to connect with the father she has never met. 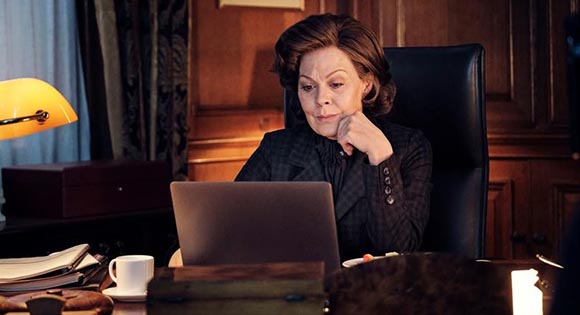 Laurence is used to dancing deftly around danger and his political instincts are tested by the acerbic Prime Minister (Helen McCrory) who does her best to shatter his self-confidence and to dash his motto, "Keep moving forward."

The snappy and clever machinations between these two political wizards has been written by screenplay writer David Hare (Plenty).

Corruption is contagious. When people see others lying, cheating, and breaking the law, they capitulate and join in. Are you aware of corruption in these areas?

What do you remember about the embers of corruption in these events?

What do you think are the best ways to stem the tide of individual and group corruption?