Echoes of the Invisible

Directed by Steve Elkins
A meditative documentary that touches on a remarkable number of spiritual practices.

Questing -- whether it involves going on a physical pilgrimage or asking deep questions about the meaning of life -- is a spiritual practice in all the world's spiritual paths. Questers venture into the unknown, confront difficulties and dangers, and return home with new understandings of themselves and of the world.

That's a good description of the people profiled in this fascinating documentary. They all have an interest in something on the edge of ordinary experience -- call it the Mystery (another spiritual practice) or the invisible. Their quests take them to some extreme environments where, cut off from the hustle and bustle of most of our daily lives and the constant chatter coming from technological devices, they experience the sustenance that can emerge from silence (another practice). And what they all find is a sense of the basic interconnectedness of existence (the practices of connections and unity). 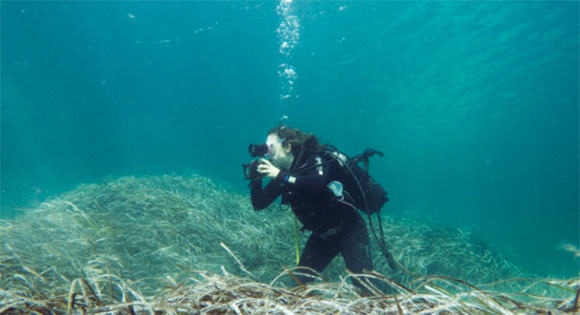 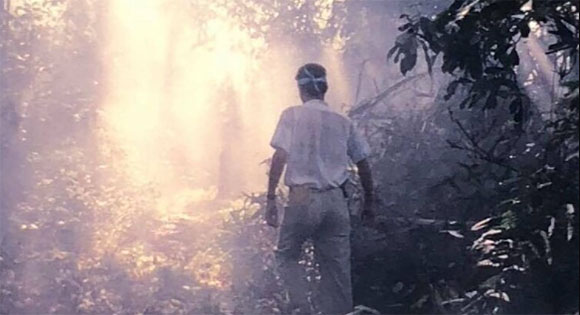 After spending time with his subjects, director Steve Elkins concluded: "No matter how great the diversity of paths we take to explore these questions, I believe they spring from a common impulse, maybe even a sense of longing, we all carry inside us. It was the challenge of exploring that longing at the source of our forking paths that set me on the journey of this film." (Yearning is also a spiritual practice.)

The people in this film are extraordinary in many ways, but their quests have emerged from the kind of curiosity available to everyone. All we need do, they say, is slow down, put down the devices we use to access artificial experience, and really notice what is around us. That's another spiritual practice: wonder.