Directed by Daniel Geller, Dayna Goldfine
The origin story of the spiritual song that has swept the world as a modern prayer.

Leonard Cohen spent seven years writing, re-working, and immersing himself in his song “Hallelujah.” He told one interviewer that he had written 180 verses, and he changed the lyrics he sang himself as time went on. True to his own spirit, the ballad was a blend of sacred and secular commentary on human nature. As the singer Regina Spektor says, “You get this feeling of hearing a modern prayer.” 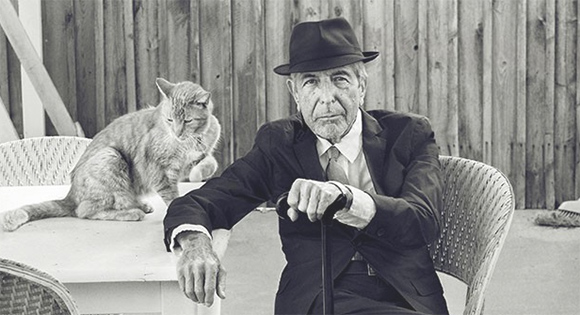 Repeatedly over the years Cohen was asked the meaning of images of God, loss, betrayal, and darkness. But the most he reveals is his respect for the mystery of life. Born into a wealthy Orthodox Jewish family, he was a late bloomer whose earliest works were poetry and novels. Cohen didn’t focus on music until he was in his thirties. And even once he had achieved commercial success, he gave priority to his spiritual journey, stepping away from the limelight to spend five years meditating and working at the Zen Monastery in California. 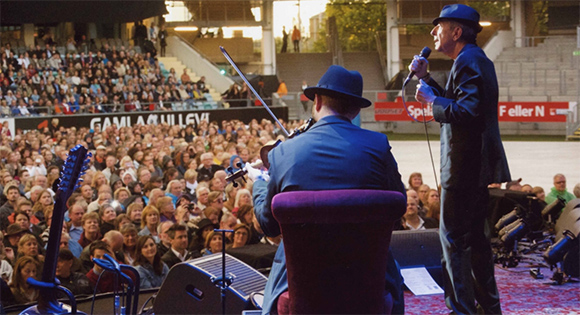 Everyone who worked on his “Various Positions?” 1984 album was convinced that the song “Hallelujah” would be a gigantic hit but record executives refused to release the album. Walter Yetnikof, president of CBS, said to the singer/songwriter: “We know you’re great, but we don’t know if you’re any good.”

It wasn’t until the 1990s that Cohen’s masterwork got the attention it deserved through covers by John Cale, Jeff Buckley, Bob Dylan, Rufus Wainwright, and k.d. lang. The song became even more popular when it was used in weddings and funerals, not to mention a lot of film soundtracks, including Shrek. “Hallelujah” has been the choice of singers on “American Idol” and flash mobs around the world.