Austrian composer Gustav Mahler wrote Das Lied von der Erde (The Song of the Earth) in 1908 - 1909 shortly after the death of his favorite daughter from scarlet fever and after he was diagnosed with a debilitating heart condition. Consisting of six movements, the composition is based on Chinese poems about loneliness, youth, beauty, renewal, and death. This powerful yet supremely poignant music covers a wide range of emotions as the composer reaches for meaning in the face of death. In the final section, "The Farewell," words added by Mahler reveal that he has found it: "The dear earth everywhere blossoms in spring and grows green again. Everywhere and eternally the distance shines bright and blue. Eternally." 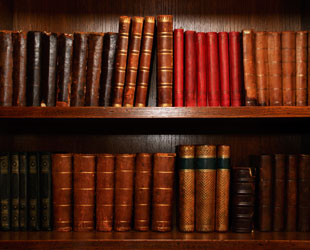