It may seem strange to focus on hope when so much despair-inducing evidence is accumulating. But peril and despair breed hope, not the other way around.

Editor's Note: This article was originally published on the second anniversary of September 11. Sadly, reading it midway through 2017, we see that the world situation is not much changed. We need to hold up hope now more than ever.

On this the second anniversary of September 11, as the "road map" to peace between Israel and Palestine is being battered by occupation missiles and suicide bombers, as Iraq becomes increasingly unstable and perilous for both civilians and military personnel, and as domestic political and economic battles intensify, once again we feel compelled to contemplate and act upon what it means to live a spiritual life in wartime.

This week we are holding up hope. It may seem strange to focus on that spiritual practice when so much despair-inducing evidence is accumulating. But peril and despair breed hope, not the other way around.

Our readings consider some different ways to define hope, while the practices focus on ways to reinforce hope in your personal life. We'll pick up this theme again in the future and focus on ways to build hope in community.

The readings give us different ways to understand hope. But the best way to get in touch with its potency is to practice it. Here are some ways to work on having more hope in your personal life. 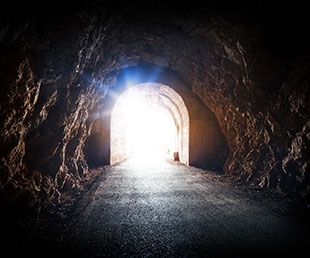