Spiritual Practice by His Holiness the Dalai Lama

Developing equanimity is not a matter of telling yourself that you do not have friends and enemies, for there is no denying that someone who helps is a friend, and someone who harms is an enemy. However, since over the course of time things change, friends and enemies should not be fixed categories. What you are trying to accomplish is to stop reacting to some people with attachment simply because at the moment they are friends, and stop reacting to others with hostility simply because right now they happen to be enemies. As Tsongkhapa says:

"It is not the notion of friend or enemy that you need to stop but the bias that comes from attachment and hostility, which are based on the reason that some people are your friends and others your enemies."

By developing equanimity you seek to stop using the fact that someone is harming you or your friends as a reason for being hostile to that person. Instead, as Shantideva says, you should take this same fact and use it as a reason for practicing patience toward that person. After all, an enemy is a supreme opportunity for generating the important practice of compassionate forbearance, and thus is as valuable as a spiritual guide.

1. Imagine a friend, an enemy, and a neutral person standing before you.

2. With one part of your mind consider your attitudes toward your enemy, your friend, and the neutral person.

3. Does your enemy appear to be completely unattractive, having harmed you or your friends in this life?

4. Does your friend appear to be completely attractive, having helped you or your intimates in this life?

5. Does the neutral person appear to be neither of these?

6. Consider that over the course of many lifetimes and even within this present lifetime there is no certainty at all that an enemy will remain an enemy, a friend will remain a friend, or that a neutral person will remain neutral.

7· Decide that therefore it is not right to single out just one group for intimacy, another just for indifference, and yet another solely for alienation.

8. Consider that all beings are the same; they want happiness and not suffering, just as you do.

Reflecting this way will remove bias.

— His Holiness the Dalai Lama in Becoming Enlightened 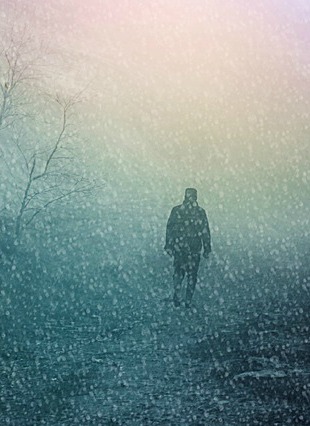