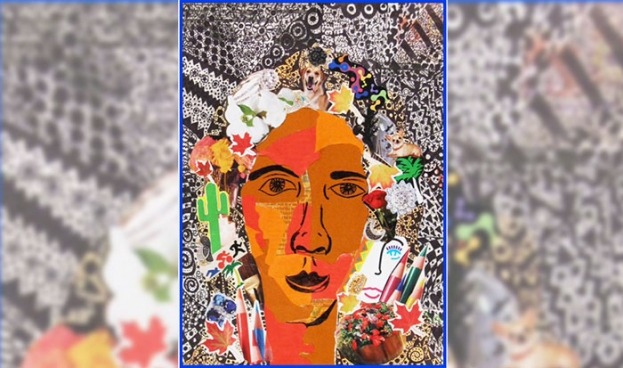 Origins and Questions of Character Education

Posted by KidSpirit Online on September 14, 2016

by Khalid Husain in KidSpirit's A Lens on Learning issue

“Children are 25 percent of the population but 100 percent of the future. If we wish to renew society, we must raise up a generation of children who have strong moral character. And if we wish to do that, we have two responsibilities: first, to model good character in our own lives, and second, to intentionally foster character development in our young.”

This quote from the introduction of Thomas Lickona’s book, Character Matters, illustrates both the importance of character education and a possible way of teaching it. In its essence, character education is the teaching of basic morals, values, and principles which will guide people toward an ethical, well-behaved, healthy, and successful path.

Character education is important across all cultures, though the approaches might vary due to history and emphasis on different values. For example, Western character education draws upon Greek philosophers like Aristotle and Plato. Aristotle’s belief was that moderation is key in all matters of life. He emphasized reasoning to make moral choices. Similar to Aristotle, Plato placed logical reasoning as a foundation of good character; he believed that in order to be virtuous, moral human beings, we have to use reasoning to control our desires. Early Greek philosophers also taught that good character reflected independent decision making. Confucius, a central figure in Eastern thought, also emphasized reasoning and careful internal study and meditation in order to make moral choices. Eastern culture also emphasizes the value of a good teacher and following instructions, and posits the need to control desires in order to prevent disobedience, rebellion, and deceit.

This historical and philosophical interest in character development has been revived in a recent movement for character education. There are now a multitude of character education programs being implemented in schools all across the United States, including Character Counts! and the Center for the 4th and 5th Rs, among others. The article, “What if the Secret to Success is Failure?” written by Paul Tough and published in the New York Times, highlighted how educators are beginning to understand that strength of character, including the ability to deal with failure and stress, is important to academic success, just as much, if not more than grades.

I went to a religious private school and when I was in sixth and seventh grade, we wrote essays on different values like courage, gratitude, compassion, and goal setting. In addition, there were posters in all the classrooms and hallways, highlighting different morals. This addition to the curriculum was introduced to my school by my own grandmother, who worked with the principal and teachers. However, critical writing and posters are only two of many techniques used to teach morals to children all across the U.S. Others include ‘praise and reward,’ ‘define and drill,’ and ‘forced formality.’ The ‘praise and reward’ method tries to make virtue into habit through positive reinforcement — if students are ‘caught’ actively being good, they are rewarded with a treat or privilege. The ‘define and drill’ approach revolves around having pupils memorize values and their respective definitions, promoting true understanding of the values. ‘Forced formality’ is a practice which focuses on compliance with specific rules of conduct in order to promote order or respect of adults.

While in principle it might be important to teach character, one might ask, “Is it effective? What is it good for? Does it ultimately help academic performance?” As you might guess, people hold opposing viewpoints on those questions. As there is no way to determine the causal impact of character education, groups which advocate for it instead use correlations between the implementation of a program and something like grades or graduation rate. The Character Counts! initiative reports that in Downey, California, “High school graduation rates have been over 92% since Character Counts! implementation… compared to the statewide graduation rate of 68.3%.”

In 2010, a large study conducted by the U.S. Department of Education collected data on student success rates, teacher ratings of students, interviews, and surveys, just to name a few, in order to find out if character education truly provided enough conclusive evidence to be accepted. The study concluded that “in sum, the SACD (Social and Character Development) multiprogram evaluation provides no evidence that the seven universal, schoolwide programs improved students’ social and character development.”

Since it is difficult to measure the causal impact, and experts seem to disagree, we can say that the jury is still out on whether or not character education has passed the test. There are many reasons why we feel teaching ‘proper’ morals to our children is necessary. Without the right ideals, how will they grow up into responsible and successful people? However, it is very possible that by teaching younger generations our moral beliefs, which we understand as ‘proper’ and ‘right,’ we are restricting their independent thinking and reinforcing conformity. If it’s so hard to teach morals clearly and if there is no clear statistical evidence backing them up, should we really support character education programs and all they entail?

When he wrote this piece, Khalid Husain was a sophomore at Stuyvesant High School in New York City. His favorite subjects are history and geometry. He loves sports (especially football), video games, and my parents.