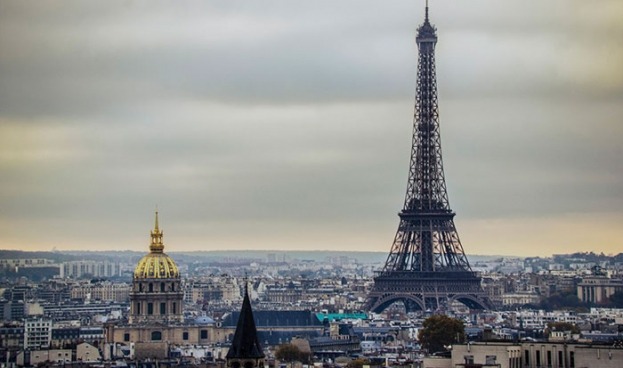 After Paris - Thoughts from Rabbi Lerner

Posted by Frederic Brussat on November 16, 2015

Rabbi Michael Lerner, the editor of Tikkun and chair of the interfaith and secular Network of Spiritual Progressives, shares his thoughts on applying love, caring, nonviolence, and generosity to the present situation following the terrorist attacks in Paris, Beirut, and elsewhere around the world. While the media cheerleads for fear and militarism, Lerner points out that the ancient strategies of revenge and payback should be out of the question; they lead only to more bloodshed. Healing will come only when we move beyond the unconscionable terrorist attacks of ISIS and the havoc the United States and other countries have reigned down on the innocent civilians in Syria and Iraq in drone attacks. He writes: "As long as our resources (and here I include not only the U.S. and the West, but also China and Russia) are primarily focused on military, economic, cultural and political domination of the world, what we saw in Paris will become an increasing reality worldwide."

Lerner proposes a new consciousness as an alternative to "the drumbeats of fear and revenge that Western political leaders think they must support lest they be thrown out of office." This consciousness is grounded in a powerful commitment to love of the stranger, nonviolence, and generosity (as another option to selfishness and materialism). Equally important is a reverence for the planet based on care and compassion.

Lerner admits that some will find these proposals to be the work of "utopian and fanciful" dreamers with no sense of the real politic of the world, but we believe that Tikkun and the Network of Spiritual Progressives are on the right spiritual track for dealing with the hatred, violence, and fear afoot in the world. Let us take this moment, when we are still reeling from ISIS's terrorist attacks in Beirut and Paris, to make a new commitment to peace.


Next Post: Taking the Pulse of Religion in America