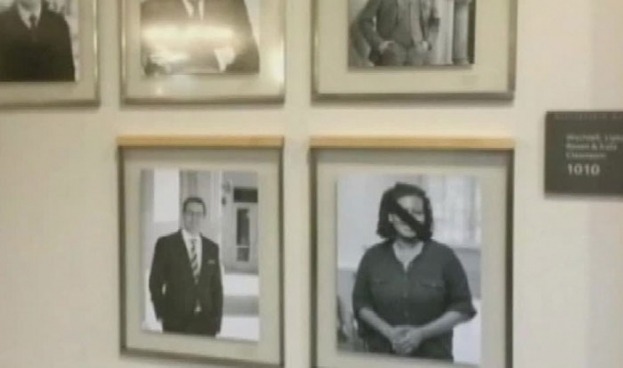 The Big Problem of Racism

Posted by Frederic and Mary Ann Brussat on February 26, 2016

In a post on cnn.com from November, 2015, Catherine E. Shoichet reports on a CNN and Kaiser Family Foundation poll showing that half of Americans — 49% — say racism is a big problem in society today. This percentage is higher than it was in 1995 following the O. J. Simpson trial and the Rodney King case when 41% of Americans described racism as "a big problem."

Shoichet talks to people who say that the news stories that they've seen of unarmed African men being shot by police have angered them. Others are upset about the failure of the justice system in the shooting death of Trayvon Martin or after the Charleston church massacre. Many are convinced that minorities are still at a disadvantage when it comes to wages and accessibility to jobs.

Mark Naison, a professor of history and African-American studies at Fordham University, notes the "simmering rage" swirling around the issue of racism: "Latent racism is becoming more open, because a lot of people are feeling threatened."

On the other hand, Naison sees more people talking about race than ever before. He compares it to a therapy session on a national scale. Talk is a good place to start, we'd add, but then the conversation must lead to positive action.