"Insulting a person in front of others is a typical tactic of bullies at school, boys and girls alike. Public insults have also become routine between politicians opposing one another in elections. This is sometimes called 'smash mouth' politics. In addition, the anonymity of the Internet has loosened restraints, and insults regularly fly as they would not in face-to-face interaction. All of this has fostered a culture where anger causes hurt and hurt causes anger in a vicious cycle. We can uplift our culture if we can break this cycle. Fortunately, in the U.S., there is now a concerted effort to counteract bullying among children and teens. But there is not yet a campaign to reduce such behavior among adults, as it exists in political debate, or on the Internet." 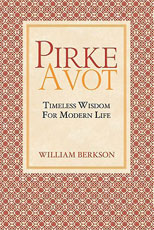