Jamie Sams, who died in 2020, was half French and half American Indian, with ancestors from the Cherokee, Seneca, Choctaw, and Mohawk tribes. She was also a key member of the Wolf Clan Teaching Lodge, a retreat leader, and a writer on American Indian spirituality.

Sams personally funded many programs to help the Native American community by donating a large percentage of the royalties received from her many books. Beginning in 1988, she developed programs for native youth which included saying no to drugs and alcohol, and she furnished books for Native American schools as well as Indians serving time in prison. She funded elders' travels to teach at youth conferences as well as scholarships for single Native American parents working to receive college degrees.

She traveled to many reservations and taught at Youth and Adult Wellness seminars. She donated her time teaching at the Native American Heritage School in Seattle, the Tulip Tribes of Washington, the Eastern Band of the Cherokee Orphanage and Boys Club, and funded many groups including the Mohawk, Aquasasni School trips to the Cradleboard Conference. She worked with Native Ojibwa Elders in Canada founding the Turtle Mother Women's Center for abused Native Women.

Sams was a keynote speaker for the Family and Child Education program for Native American Family Literacy and for the Third World Counselors Association of California. In Africa, she worked with Nelson Mandela's task force to help preserve the indigenous stories of African Tribes. In Australia, she helped young aboriginal writers in the Northwest Territories Aboriginal Women's Association record elders' stories and teachings. She founded Native American Tribal Traditions which has hosted countless Native American teachers and spiritual leaders on their ceremonial grounds, The Valley of Miracles Ranch in Northern New Mexico. She founded the Children of Earth Foundation which focuses on the needs of children to help ease the suffering of all humanity. 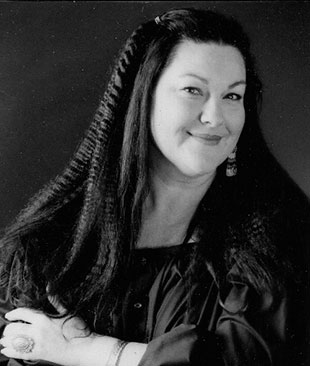