Huston Smith changed worlds on December 30, 2016, peacefully in his home in Berkeley, California. He was 97. His classic book The World's Religions introduced countless students -- including us when we were in college -- to the wisdom and practices of the religious traditions. It was the key text Mary Ann studied when she attended an interfaith seminary. But it was perhaps his enthusiasm for the gifts of religion, which was very evident in his conversations with Bill Moyers for a PBS series, that we will remember most. We will always be grateful for his modeling of multifaith practice and an embrace of all religions. - Frederic and Mary Ann Brussat

Smith's early work pertains to mysticism and perception. Holder of 12 honorary degrees, Smith was the author of 15 books and published widely about religion and philosophy. He found the overall role of wisdom traditions to be, simply, to help us behave decently toward one another. In 1996 Bill Moyers devoted a five-part PBS Special, The Wisdom of Faith with Huston Smith, to his life and work. His film documentaries on Hinduism, Tibetan Buddhism, and Sufism have all won international awards, and The Journal of Ethnomusicology lauded his discovery of Tibetan multiphonic chanting as "an important landmark in the study of music."

Smith was a practicing Methodist who also prayed five times a day in Arabic and did Hatha yoga. On how he expressed his spirituality in numerous contexts, Smith said, "I was just moving into a new idiom for expressing the same basic truths." 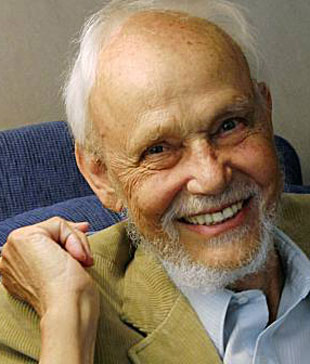