Geri Larkin had a successful career as a management consultant. After a doctor suggested meditation as a means of helping with an ailment, she underwent a spiritual transformation. Her new understanding of the power of prayer brought her to quit her job and enroll in Chicago's Maitreya Buddhist Seminary. Her teacher was Ven. Samu Sunim, a Korean Zen master who started several temples in North America. She was ordained three years later in 1995. She served as a Dharma teacher at one of the temples Ven. Samu Sunim started in Ann Arbor, Michigan. 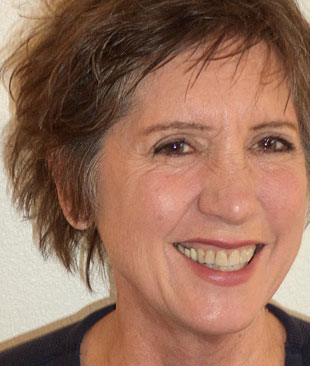