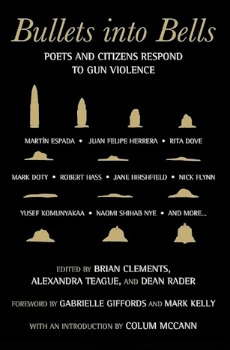 Bullets Into Bells: Poets and Citizens Respond to Gun Violence
by Brian Clements, Alexandra Teague, and Dean Rader spurs citizen action against gun violence by exploring the current crisis and conveying the pain, suffering, and loss of those killed. There are many powerful poems in this collection. 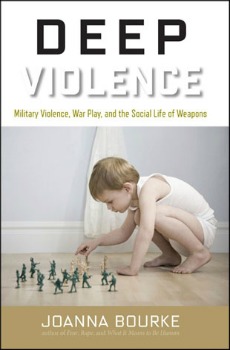 Deep Violence: Military Violence, War Play and the Social Life by Joanna Bourke reveals how war (often in the form of guns) walks into people's homes, dominates the media, and spreads into other arenas, including the war against terrorism and the war on drugs. 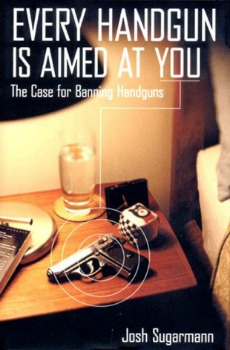 Every Handgun Is Aimed at You: The Case for Banning Handguns by Josh Sugarmann makes clear that one-third of the weapons in the U.S. "domestic arsenal" are handguns, bringing much fear, physical pain, and death in their wake. 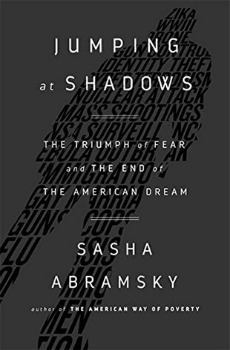 Jumping at Shadows: The Triumph of Fear and The End of the American Dream by Sasha Abramsky laments the rampant fear and anxiety afoot in the United States, fueled by the national obsession with a narrowly defined "security."