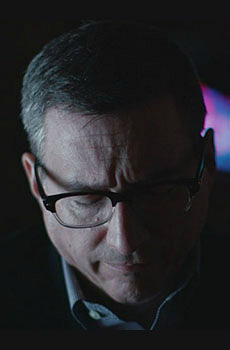 The Armor of Light is a riveting documentary about the spiritual journeys of two Christians who bring their consciences to the problem of gun violence. 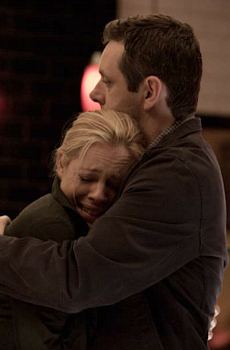 Beautiful Boy focuses on the plight of a school shooter's parents whose mourning in the face of unimaginable tragedy turns into an unusual mix of guilt, loss, bafflement, and rage. 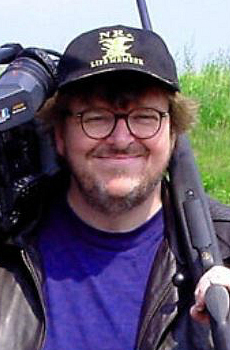 Bowling For Columbine is Michael Moore's zany, powerful portrait of America's love affair with guns and its link with the nation's threats to decimate evil-doers with missiles and nuclear bombs. 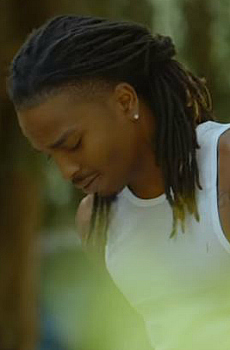 Do Not Resist depicts the slow but steady militarization of police departments in the United States, accompanied by chilling 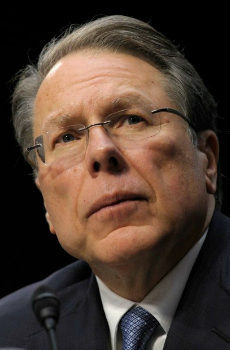 Gunned Down: The Power of the NRA offers an insightful overview of the well-organized band of sportsmen and gun enthusiasts that grew in power and wealth to become the most influential lobby in the United States. 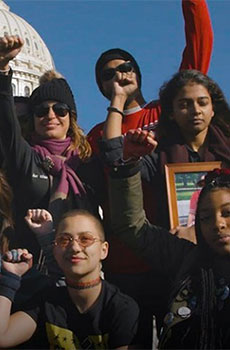 Parkland Rising charts the good that came out of Parkland — an effective teen-led movement for gun reform — following the chilling violence which had thousands of students literally running for their lives. 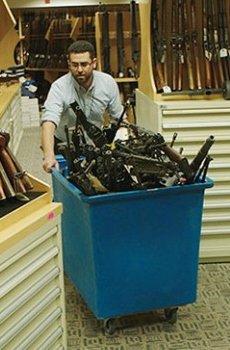 Under the Gun is a wide-ranging documentary that delves into the history and statistics of gun violence and explores creative ways of dealing with this complex issue.