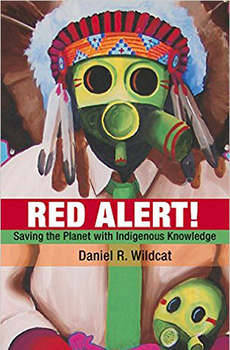 Protecting Earth
Native Americans' sophisticated understanding of the interconnections of all life is now critical for the survival of many species, including humans. Daniel R. Wildcat's Red Alert: Saving the Planet with Indigenous Knowledge warns us to regain respectful attentiveness. In Every Part of This Earth is Sacred, an Obijwa prayer asks for healing of our brokenness. 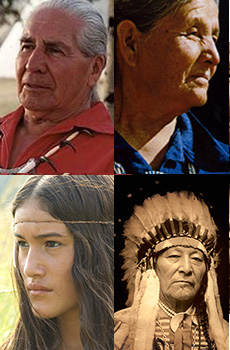 A Cornucopia of Films
Films offer a unique window into Native Americans' sacred rituals, reverent spirit, intergenerational sharing, and closeness with the Earth. They also remind us that until we face the deplorable treatment of indigenous people over the course of centuries, there is no way we can ever be truly free. Here are 20 feature films and documentaries touching upon many aspects of the Native American experience. 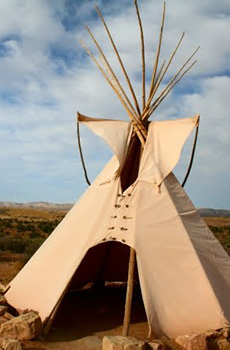 Teaching Scenes
Three vignettes capture the poignant beauty of lives lived close to nature. In the film Spring Forward, we hear a tale about living as if in a poem. In Little Big Man, we get to be with Old Lodge Skins as he climbs the mountain to pray, preparing to die. In Catch the Whisper of the Wind, a collection of stories and proverbs, Crowfoot bequeaths the essence of his wisdom to his oldest daughter. 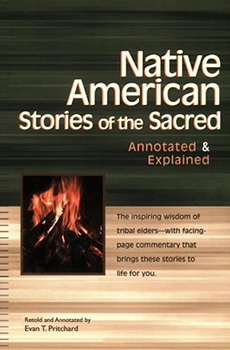 The Riches of Storytelling
Storytelling preserves traditional Native American spiritual, cultural, and historical roots. Evan T. Pritchard, director of the Center for Algonquin Culture, gathers stories from many tribes in Native American Stories of the Sacred Annotated & Explained. Here are a couple of tales shared by Paul Goble: "The Old Woman Who Never Dies" from The Woman Who Lived with Wolves & Other Stories from the Tipi and "The Buffalo Rocks" from The Boy & His Mud Horses & Other Stories. 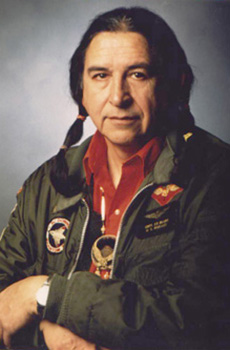 Tales in a Life
Ed McGaa (Eagle Man), who was born on Pine Ridge Indian Reservation, is a registered member of the Oglala Sioux, a writer on Lakota spirituality, and a practitioner of traditional Lakota ceremonies. He has given us the gift of his spoken life story in audio clips on topics ranging from experience in the Marines in Korea and Vietnam to sacred ceremony and Black Elk's vision. You can also read his reflections on "Mother Earth Spirituality" and "Rainbow Tribe." 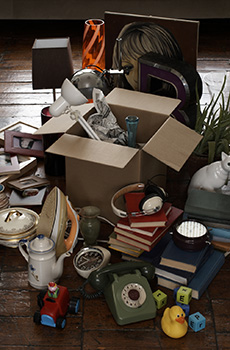 Respectful Relationships
Native Americans recognize that relationships are the central web of our lives. This Civility & Spirituality blog reminds us of the need for to have respect for all living beings, and a blog on "Treating Inanimate Things with Courtesy and Caring" notes that the Alaskan Yupitt Indian people have a bigger world than we do since they interact with nature and inanimate objects with reverence and caring. 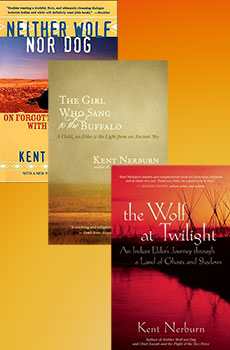 Unflinching Truths about Indigenous Life
Kent Nerburn's haunting, non-linear trilogy brings us the truths of a Lakota elder. Neither Wolf nor Dog, winner of the 1996 Minnesota Book Award, reveals our prejudices and dogmatism as we are invited to accept the diversity of Native American experiences. The Wolf at Twilight reminds us that we have spent too much time thinking that we humans are at the top of everything. The Girl Who Sang to the Buffalo again touches the heart and stirs the soul with ample regard for Mystery, the natural world, animals, and the wounds caused by whites in their attempts to control and change the Indians they conquered and then abandoned. 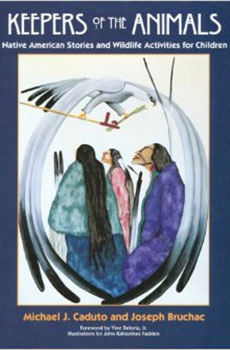 Role of Animals
Animals serve as spiritual teachers in Native American lore, as the following book excerpts illustrate. In Teaching Spirits, Joseph Epes Brown describes how animal qualities help humans meet their potential. In Blessings of the Animals Gary Kowalski writes about Native American prayers for "all my relations," which include "lakes and creeks, crags and bogs, and all the creeping, crawling multitudes they contain." In Bird Medicine, Evan T. Pritchard tells us about the wise ways of sparrows and other birds. And in Keepers of the Animals by Joseph Bruchac and Michael J. Caduto, we hear how the Great Spirit gave the bowhead whale to the Inupiaq people. 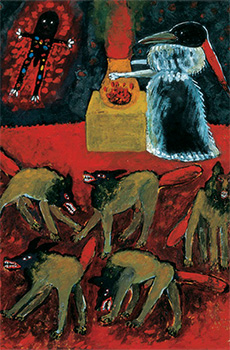 Meinrad Craighead
Although brought up Catholic, Meinrad Craighead's earliest religious experiences were in nature, and her paintings are strongly influenced by Native American imagery. Here you can view a gallery of images from her book Crow Mother and the Dog God. You can also enjoy a scene about our abundance of choices from Praying with Images, a documentary celebrating her creativity. 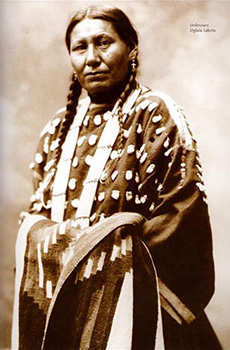 Photographic Journeys
An exquisite collection of words and photos, The Spirit of Indian Women by Judith and Michael Oren Fitzgerald depicts the role of Native American women as nurturers in the broadest sense of the term. Every Part of This Earth is Sacred by Jana Stone blends photos and words from a variety of Native Americans, exploring what it means to have a sacred relationship with the natural world.

"A Beautiful Dawn"
Navajo musician Radmilla Cody performs her haunting song "A Beautiful Dawn" from her album Spirit of a Woman, the fruition of Radmilla's rebirth from a survivor of sexual violence into a woman with purpose, direction, and inner peace.

Here is a translation: 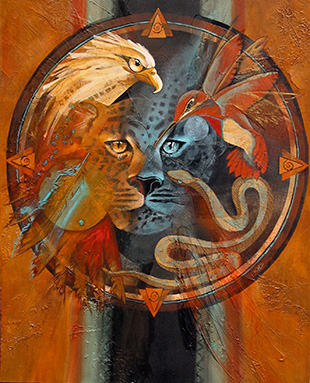