Our favorite movies that prove that dogs have souls.

Anyone who has ever lived with a dog on a day-to-day basis knows intuitively that they have souls. There's that sparkle in their eyes, that bounce in their gait, and the eager anticipation they display as they move through the world. Dogs are warm-blooded and warm-hearted beings. They are also loyal, curious, and courageous. It's no wonder that dogs show up so often in books and films.

Over the years we've seen many movies about dogs with soul. Here are some of our favorites, listed alphabetically by title. Click on the title to read a full review. 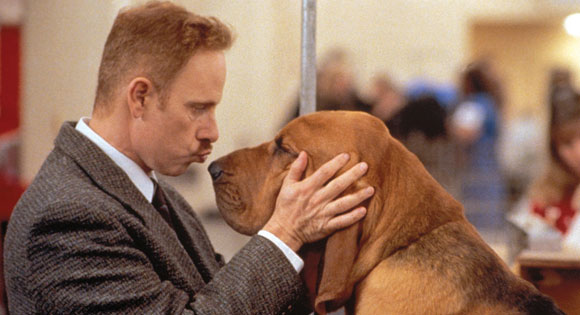 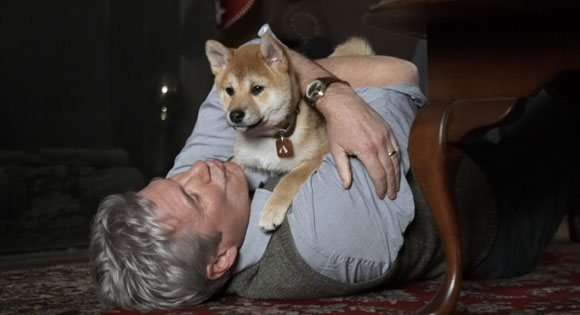 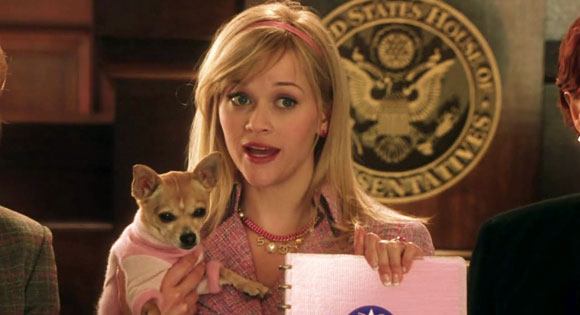