The End of Poverty?

Directed by Philippe Diaz
A hard-hitting documentary that presents the voices and concerns of the poor along with suggested ways out of the gap between the rich and poor.

The End of Poverty? is a hard-hitting documentary that dares to do what no other expose on the subject has done before: match the voices and experiences of poor people around the world with the talking heads of economists, politicians, writers, professors, and others considered to be experts. Here are some of the startling statistics put on the screen:

• The richest 1% of the world's population owns 32 % of the wealth.
• Today more than one billion people live in the slums of the Southern hemisphere.
• Almost 1/3 of the world's population has no access to affordable clean water.
• Almost 16,000 children die each day from hunger or hunger- related diseases.
• Cutting global poverty in half would cost $20 billion, less than 4% of the U.S. military budget.

Systems that create poverty have been in place since 1492 when the Spanish and the Portuguese conquered the Americas; indigenous people were killed in mass murders, mineral wealth was plundered, local economies were destroyed, and a plantation culture was established. Although the institution of slavery was abolished in the 19th century, it still exists around the world where at least 80 million people are forced to labor in terrible conditions for very little money. The filmmaker interviews poor workers who complain about being treated like slaves, abused and humiliated, and always forced to live with no security or hope for a better life.

The economic damages wrought by colonialists, with an assist from Christian missionaries, stemmed from a series of power plays that encouraged the private ownership of land, the destruction of the communal way of life, the promotion of individualism, and the stamping out of indigenous cultures. All of these developments solidified the enormous gap between the rich and the poor.

Capitalism with its emphasis on greed, profit, and political wheeling and dealing has further widened the abyss between the haves and the have-nots. Under the aegis of neoliberalism, the World Bank and the International Monetary Fund have subjugated poor nations — especially in Africa — with the burdens of international debt and economies based on raw-material exports. Two scary stories illustrate the structural violence of neoliberal polices. One is the privatization of the water supply under Bechtel (which was overturned by the angry response of the poor who could not afford it) and the injustices perpetrated on poor Africans who cannot pay for hospitals and schools.

The voices of those who have suffered set alongside the consensus of the experts bears witness to the deprivations heaped upon Southern peoples by the nations of the North who have accumulated more than 80% of the world's resources for only 20% of the world's population.

Special features on the DVD include extended interviews with experts including: John Perkins: How Economic Hit Men Work, Heather Remoff: Colonialism and Monoculture in Africa, Joshua Farley: How Land Tax in Brazil Would Break up Latifundia, Mason Gaffney: How U.S. Companies Gain Control of Land Overseas, HWO Okoth-Ogendo: On Private Property, and Gitu wa Kahengeri: On the Results of Independence; a photo gallery; and DVD-ROM Content (Resources and Actions and a New Remedy For Poverty). 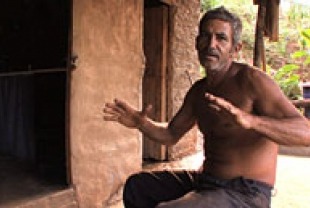 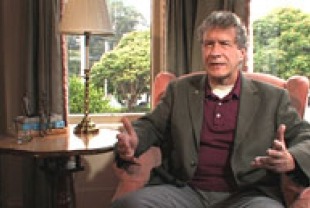 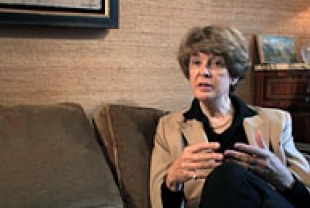 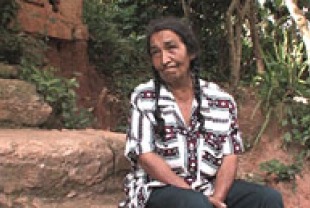