That's What I Am

Directed by Michael Pavone
An emotionally affecting coming-of-age drama set in the 1960s about the importance of the many splendored virtue of respect.

In the Book of Rites, Confucius says: "Always and in everything let there be reverence." Another word for this is respect. The development of self-respect, which enables us to accept responsibility for our actions, is an important stage in growing up. Reverence is also revealed in the ways in which we empathize and connect with others.

That's What I Am is an emotionally affecting coming-of-age drama is set in California during the 1960s. It unfurls in the same way as The Wonder Years TV series with an adult commenting on his youthful feelings and experiences.

Andy Nichol (Chase Ellison) is a 12 year old who has barely escaped being consigned to "Geek Corner" where all the losers and outcasts of the school gather. Big G (Alexander Walters) is an orange-haired, very tall, and socially awkward teenager who is constantly ridiculed and humiliated by a gang of bullies. Although he probably could fight back, he chooses not to do so.

Andy's main mission at this stage of his young life is to kiss Mary Clear (Mia Rose Frampton), a beautiful teenager who at first seems unattainable but then tells her friends that she would like to go steady with Andy. He doesn't feel up to the challenge and repeatedly stumbles and babbles in her presence. Meanwhile his life is thrown off balance when his favorite teacher Mr. Simon (Ed Harris) teams him up with Big G on a special project. Much to Andy's surprise, they hit it off and the school's pariah turns out to both intelligent, kind, and gentle. Along with gaining a new friend, Andy also experiences his first kiss with Mary Clear, and it is wonderful.

Writer and director Mike Pavone is not satisfied with a glancing look at the virtue of reverence through Andy's quest for self-respect in his romantic relationship and through the positive feelings he has toward Big G. That's What I Am digs deeper into the subject when the principal (Amy Madigan) of the school meets with Ed Freel (Randy Orton), the bigoted and morally righteous father of one of the bullies. The boy, who has beaten a female member of Geek Corner, claims that Mr. Simon is a homosexual, and his father wants him out. The beloved teacher, standing on his principles, refuses to respond to the allegation. Andy's family is split on the issue with his mother (Molly Parker) angered by the zeal of Freel and other homophobic adults. In the end, Mr. Simon models for the student community what it means to really respect life, beauty, imagination, idealism, and tolerance. 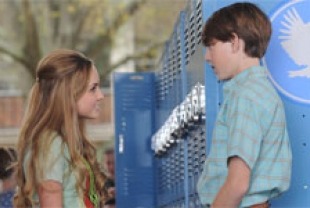 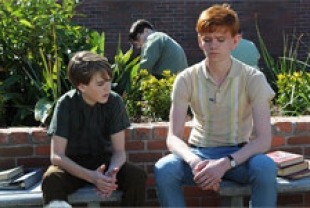 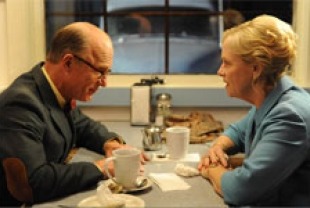 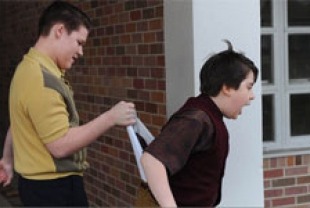 Review of Respect: An Exploration by Sara Lawrence-Lightfoot