Steve Jobs: The Man in the Machine

Directed by Alex Gibney
A thought-provoking and ethically-charged documentary about the Apple computer entrepreneur.

Oscar-winning documentarian Alex Gibney is at the top of his form with this thought-provoking and ethically-charged presentation of the life and work of Steve Jobs, the wildly successful technological wizard whose iPhone and other Apple devices have changed millions of people's lives and activities around the world. 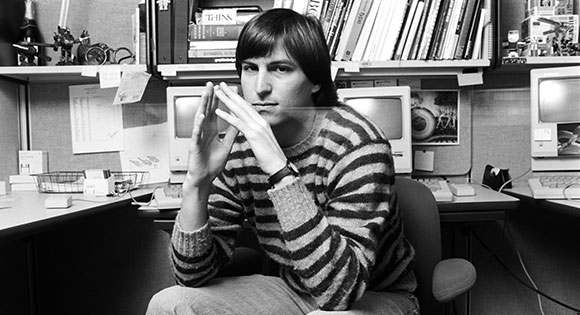 The death of Steve Jobs in October of 2011 elicited an unprecedented outpouring of grief for this talented Silicon Valley entrepreneur. What was this visionary really like and what made him tick?

Through old video interviews with Jobs, we gain a sense of his self-confidence, rebelliousness, and creativity. He was the co-founder of Apple Computers and a funder of Pixar and is credited with establishing Apple as a commercial winner par excellence. 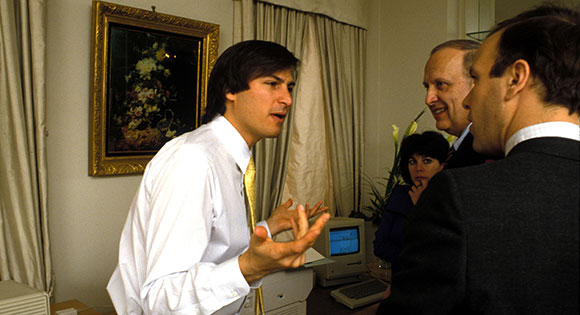 Gibney reveals the character flaws which undercut many of Jobs's technological triumphs. His obsessive need to be in control made it very difficult for him to relate meaningfully to employees who wanted to leave. In an especially poignant scene, he says to one of these: "If you choose to leave my family, should you decide to take so much as one member of my family away from me, I will personally take you down."

Other character flaws include his refusal to give away any of his money to charities, his denial of paternity of his daughter, his view of himself as above the law, and his use of cheap Chinese labor to produce components at factories such as Foxconn. It is fascinating to watch Gibney explore Jobs's interest in Zen Buddhism and the benefits of solitude.

One comes away from this thematically rich documentary with a keen sense of how the genius behind iPods and iPads was a person more in love with machines than people. Those who are attached and even addicted to their iPhones mirror Jobs's preference for technological connections over the interpersonal world of real presence.