Directed by Lisa Immordino Vreeland
A vibrant and enlightening survey of the life and work of one of the world's most renowned art collectors.

Anyone who has even the slightest interest in modern art will be intrigued and immensely entertained by this documentary about Peggy Guggenheim, the famous art collector. Director Lisa Immordino Vreeland has made the most out of taped conversations with this mover-and-shaker that were recorded in 1978 - 1979 for a biography to be written by Jacqueline Bograd Weld. 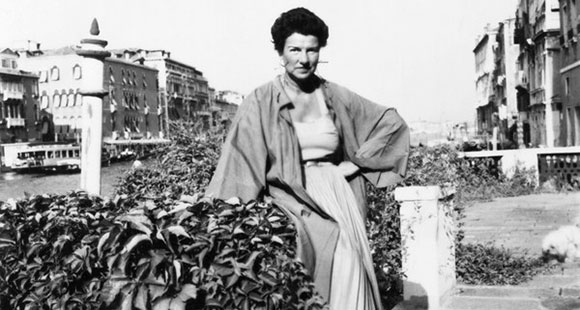 Guggenheim was born into a wealthy family and suffered the loss of her father on the Titanic. Seeking liberation from the boring life that came with wealth, she escaped to Paris where she was entranced by the creativity, rebellion, and exotic lives of artists and writers such as Salvador Dali, James Joyce, Fernand Leger, and Wassily Kandinsky. After her first marriage failed, Guggenheim seized the moment and under the tutelage of Marcel Duchamp, opened a gallery in London in 1938. She saw herself as "a midwife" and so introduced art collectors and the general public to Joan Miro, Constantin Brancusi, Yves Tanguy, and many others.

At the same time, this shrewd woman, who had no formal training in art, began purchasing paintings from these avant-garde artists. When World War II derailed her plans, she returned to New York and set up The Art of This Century Gallery. Guggenheim showcased the creations of an incredible number of artists. Her intuition led her to champion certain painters, including Jackson Pollack; for many years, she was his patron. 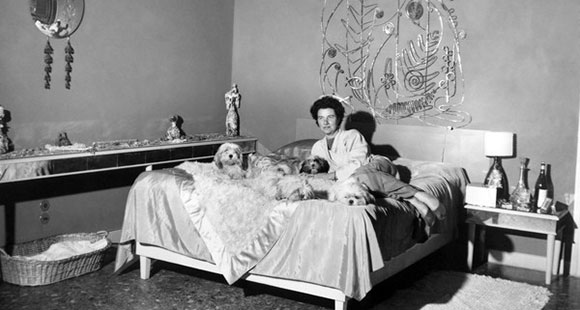 With a sure hand, director Vreeland through archival footage, stories, and expert commentary from art critics and others celebrates the many contribution this "lone wolf" made to the modern world of art. After viewing this documentary, you will want to make a pilgrimage to Venice to see the fabulous Peggy Guggenheim Collection. 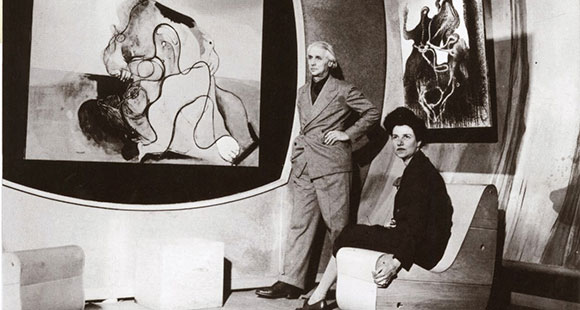