Directed by Joanna Lipper
An enlightening documentary on the troubles of Nigeria and the rise of a female leader who is an impresario of change.

There are people who in the course of history through their charismatic gifts and familial inheritances turn out to be great potential leaders. Jean Houston, in A Mythic Life characterizes them as "richly endowed people whose personal interests, sensibilities, and passions correspond to the needs and turnings of their times. Out in front or behind the scenes, they are impresarios of change, the orchestrators of culture and consciousness."

American filmmaker Joanna Lipper focuses on just such an extraordinary person in her well-wrought documentary The Supreme Price. The setting is Nigeria, an oil-rich nation which secured its independence from Britain in 1960 and has since then been ruled by a series of violent, corrupt, greedy, and women-hating dictators supported by the military. 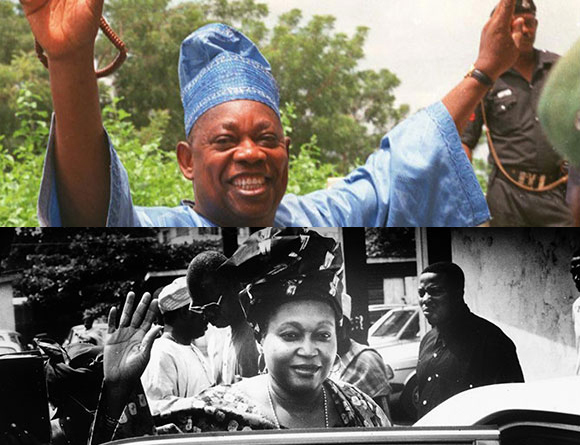 The most successful pro-democracy reformer to run for office was M.K.O. Abiola, a millionnaire who was elected President. He was replaced by another military coup and died mysteriously while in prison. The smartest and most aggressive of his many wives was Kudirat, who learned a lot about politics and the Nigerian people while campaigning with her husband. Although upset about his womanizing (his son states that he had about 55 children by many different women), Kudirat decided to devote her life to bettering conditions for the many poor people of Nigeria. This led to her leadership of Nigeria's opposition movement. She also was a strong and convincing advocate for women in a country where they are treated like slaves and denied basic human rights.

Hafsat Abiola is the daughter of M.K.O. and Kudirat Abiola. She has followed in their footsteps while also pursuing the empowerment of women through a nonprofit agency dedicated to their social, political, and economic advancement. This articulate, Harvard-educated, and charismatic young woman demonstrates her commitment to her homeland by leaving her husband and small children in Brussels to take a position in a new civilian government. 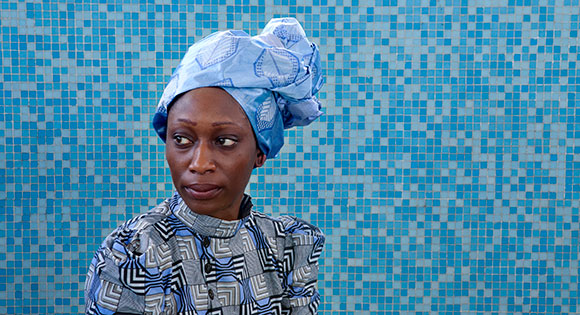 In an interview reprinted on The Atlantic.com, Lipper says: "I think that Hafsat has great potential and would bring tremendous expertise and intelligence to a position of leadership in Nigeria. What makes her distinguished as a leader is her desire to change the structure of the system — not just to fight corruption at all costs, but also her support of other women and women's leadership. It's something that she's not only pursuing as an individual, but as a national objective. I think the combination of these two things position her really well for leadership."