Directed by Joachim Trier
A serious and sobering drama about the solo journeys of grief by a father and his two sons.

When a loved one dies, we are set on a path of suffering, pain, and loss. When grief settles down in our broken hearts, no one size fits all. While many of us may be comforted by a community, for others, mourning is a solo journey.

Louder Than Bombs is Norwegian director Joachim Trier's (Reprise) first English language film and it registers on our senses as a serious and sobering drama about the grief of the husband and two sons of a famous war photographer three years after she died in a traffic accident. 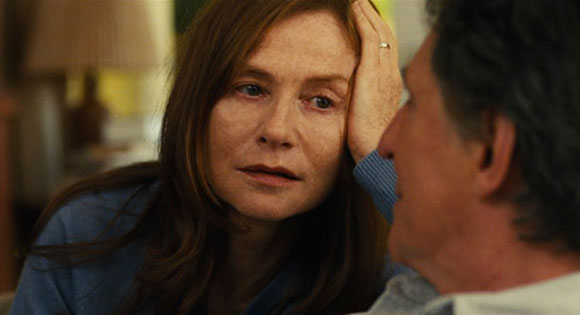 Each character is on his own solo journey as he tries to come to terms with her demise. Her husband Gene (Gabriel Byrne) gave up his career as an actor to work as a teacher and take care of their sons. Meanwhile, Isabelle (Isabelle Huppert), an ambitious and accomplished photojournalist, traveled all over the world, including many dangerous places.

Jonah (Jesse Eisenberg), their oldest son, is now a professor working on his Ph.D. and struggling to adjust to the fact that his wife has given birth to their first child. He feels uncomfortable in his new role as father and has never really connected with Gene; he was much closer to Isabelle. When an old girlfriend shows up unexpectedly, Jonah spends some time with her while ignoring his wife. 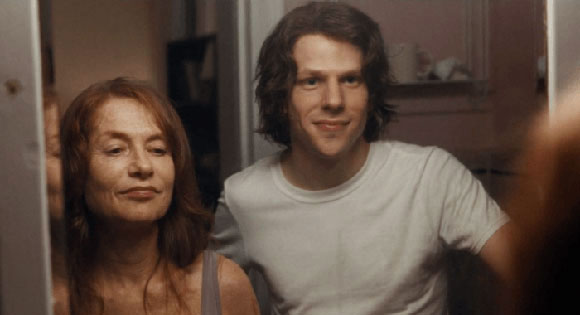 Conrad (Devin Druid), the younger 15-year-old brother, is the one in the family who seems to be suffering the loss of Isabelle the most. He has no love or respect for his father and like Jonah finds a little snippet of peace when he meets the girl of his dreams and on a long walk home savors the pleasure he feels in her presence.

A former colleague of Isabelle, who admits to having had an affair with her, asks Gene for her papers and unpublished photographs. When he writes a controversial article about her for The New York Times, Conrad and many others find out for the first time that Isabelle committed suicide. This makes the solo journeys of Gene and his two sons more painful than ever. 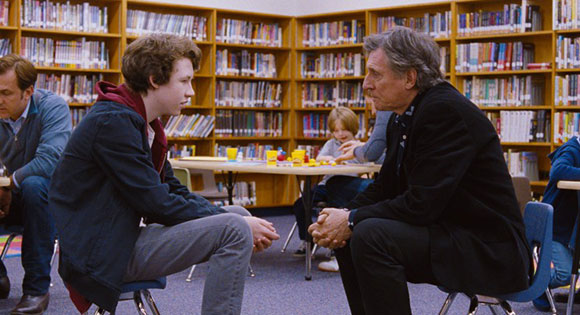 Their story proves that there are no set maps and no timetables to follow during grief; you may need to adjust course at any turn and find new ways to relate to those around you.